Francis Cardinal Arinze once described proselytizing: it “seeks to influence people to embrace a certain religion by means that exploit their weak position or put some other pressure on them.” 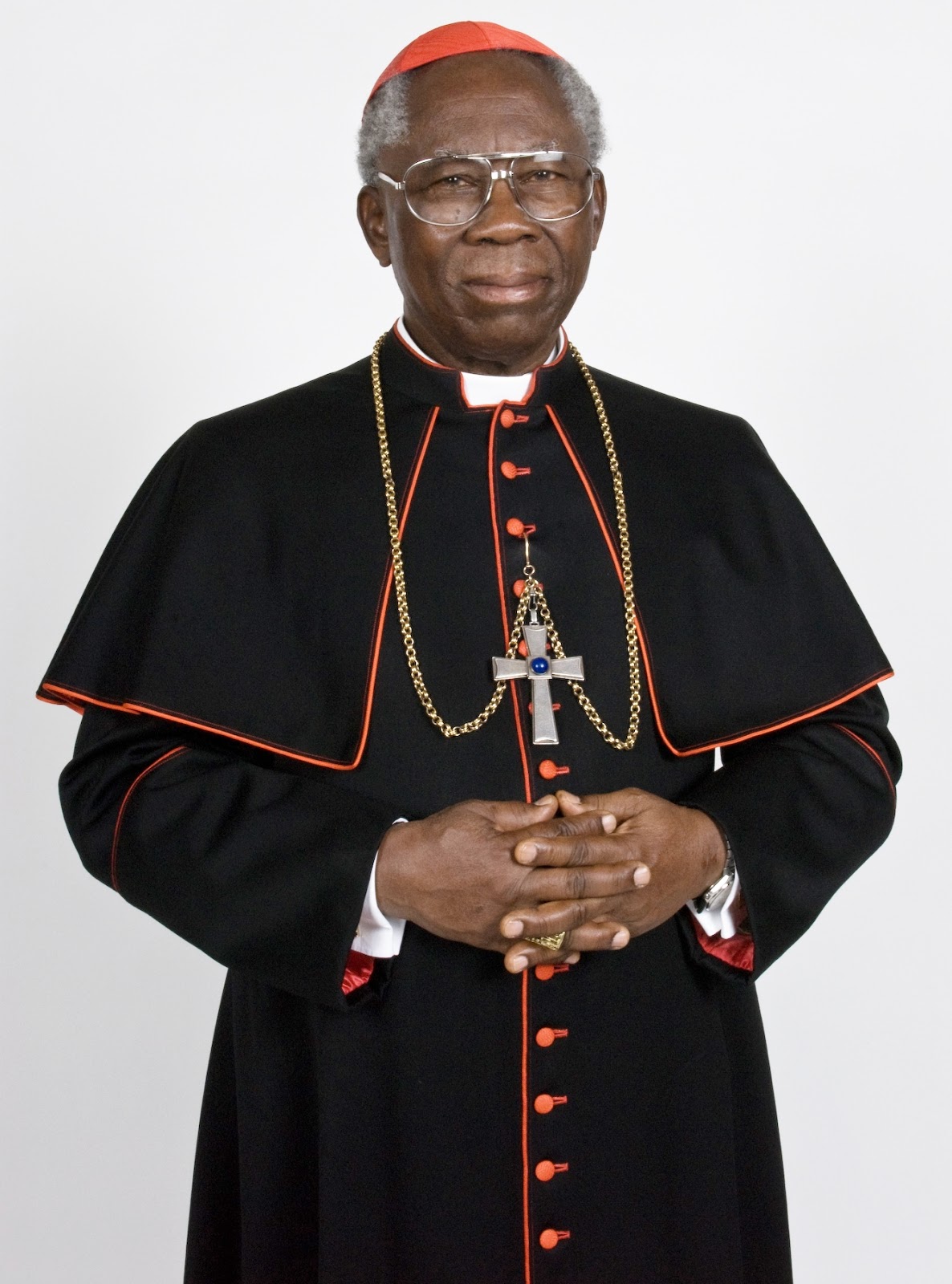 The Church takes this seriously. Canon 748 §2 tells us, “It is never lawful for anyone to force others to embrace the Catholic faith against their conscience.”

While Christ — on whom we should model our evangelization efforts — challenged those who were curious, questioned, and were looking for the way to eternal life, He remembered who he was speaking to and met them where they were, that is, he considered their human dignity and their individuality. The way you speak to your siblings about the Catholic faith will be different to the way you speak to a stranger about the Catholic faith.

Each person has their own story, their own context. Genuine evangelization seeks to acknowledge and embrace that story and context whereas proselytism contorts and manipulates the individual to a level of intellectual malleability. Proselytism does not permit a genuine act of the free will of the individual to turn to Christ and follow willingly.

“… in your hearts reverence Christ as Lord. Always be prepared to make a defense to any one who calls you to account for the hope that is in you, yet do it with gentleness and reverence …” – 1 Peter 3:15.