This thinking is imprecise. 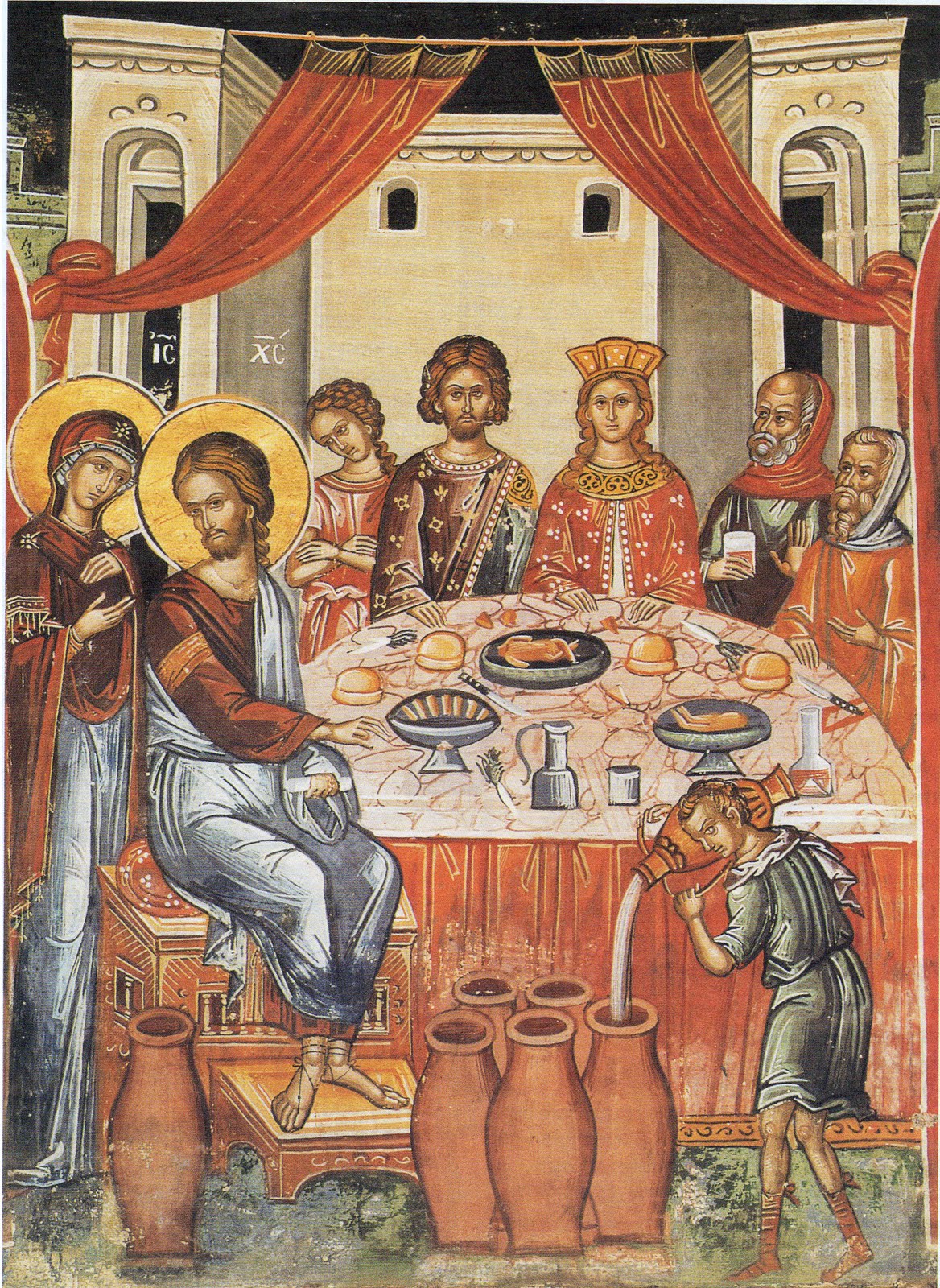 If this really were a redefinition — changing the idea from one thing to another — then marriage would be only something we thought up. However, marriage does not come from our minds. Natural marriage — as distinct from sacramental marriage — comes from the nature of humanity. Specifically, it comes from what it means to be man and what it means to be woman. When the two are united, the species is united and may continue. But this is not really the point here.

The point here is that these two cases were even brought to court, that they could be seriously argued, that the result could be celebrated by our friends and countrymen. These three ideas show we as a country has forgotten natural marriage. We have not destroyed marriage, for what marriage is, how it’s made, what it’s made of, and what it’s for is as inevitable as a theorem. We did not change it, because for the same reason marriage itself cannot change. Minds, however, can change, and that is what has happened.

This is bitter, but it is also hope: We have not experienced a redefinition. We have felt a memory loss. More exactly, we have felt a symptom of memory loss, and it is because of memories we lost a long time ago. (Putting it shortly, the Sexual Revolution lingers. If you have more time, read Steven Greydanus’ excellent essay.)

Marriage can never be destroyed. It can only be forgotten. By the grace of God, the sorely needed grace of God, there may even be hope for our country, which might still remember over the course of a long, hard century. Our task now is to remember what marriage really is, and to remind everyone we can.

For there is hope, in the end, and the source of our hope is in Christ. We must turn to Him. We must bend the knee. We must unclench the fist. We must submit to God, and to His Church, because in doing so we become channels of God’s grace. In this twilight of civilization, we must share the love of God.