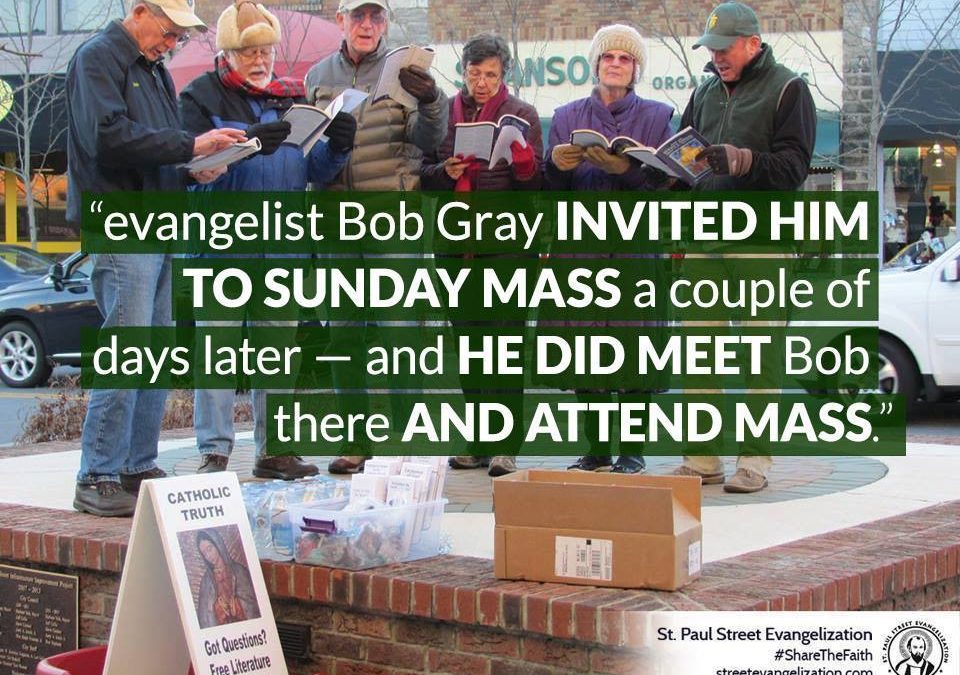 Henderson, North Carolina. Our Henderson, NC, team made the local evening news one year, singing Advent carols and hymns during their outing on Main Street. One well-known hymn is “O Come, O Come, Emmanuel.” Not only does each verse plead with Jesus to come save us, but it also calls Him by a title from the Old Testament. One verse calls Him “the Root of Jesse” — a name full of meaning and hope.

Jesse was the father of King David, the greatest of the ancient Israelite kings. To David, God promised an heir who would occupy his throne forever (cf. 2 Sam 7:12–13). But succeeding generations of Israelite kings sinned and would not repent, and so God allowed the destruction of the Israelite nation. We can picture this as a mighty tree being chopped down and used for firewood. But the stump is left—and so is its root. Because the root is alive, a new shoot can later sprout from what looks like a dead tree.

And God is trustworthy and so are His promises (cf. Ps 111:7, Rom 4:20–22). Although the kingdom of David was destroyed, it was not destroyed entirely. After the destruction, there remained a root. Jesse is David’s father. David leads to Jesus Christ (Mt 1:1–17). And JESUS CHRIST is our HOPE: “Weep not; lo, the Lion of the tribe of Judah, the Root of David, has conquered” (Rev 5:5). What He conquered is sin and death.

This is the Good News. In Christ, “we are more than conquerors through him who loved us” (Rom 8:37). And more, He is BOTH as alive and present in His Church today as He was in the manger at Bethlehem AND He will come again to take us to Himself at the end of time. We celebrate both/and during this season.

That is why the Henderson team sings with joy. One man took a brochure and then encountered the team again later, warming up at a nearby coffee shop. As he chatted with team members, evangelist Bob Gray invited him to Sunday Mass a couple of days later — and he did meet Bob there and attend Mass. Bob then invited him to join them again the following Thursday for Adoration.
Thank you, Team Henderson! SPSE teams around the world are out evangelizing.