“Healing Of A Man’s Arm” 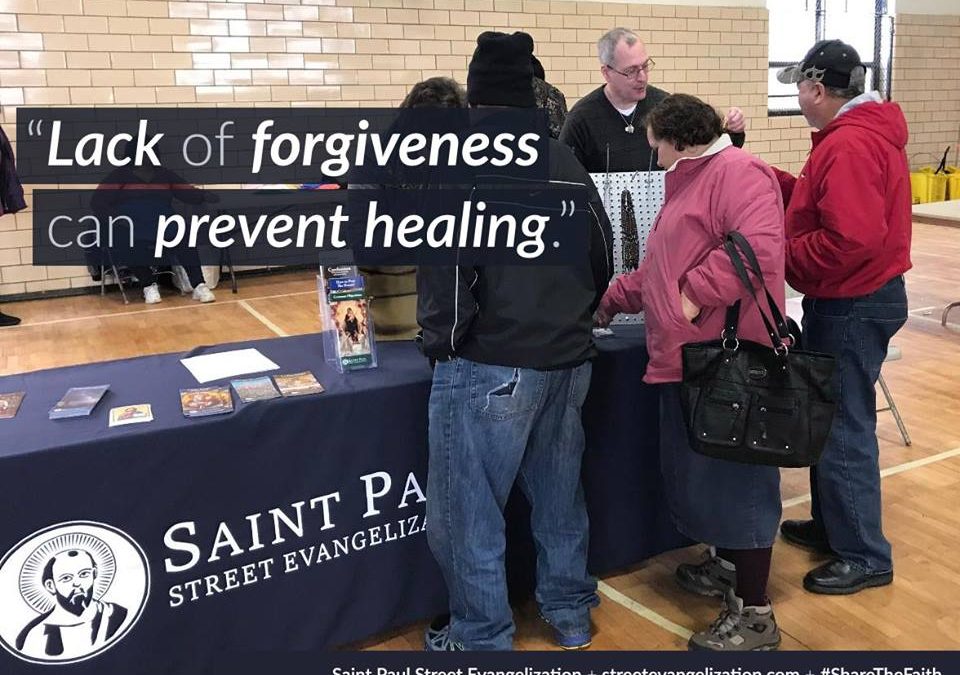 Pontiac, Michigan. Healing and evangelization go hand in hand. We see in Scripture that “Jesus went throughout Galilee, teaching in their synagogues, proclaiming the good news of the kingdom, and healing every disease and sickness among the people” (Mt 4:23). His miracles and healings were a testament to his Lordship. God has appointed in the church gifts of healing (1 Cor 12:28), and so for those whom God grants it to heal in the name of Jesus, the outcomes can be quite powerful, as we will see.

“Tears streamed down a man’s face as he told of his daughter-in-law being in prison for six years for simple theft. He felt the incarceration did not match the crime. He also spoke about his son who had custody of the three grandchildren and was not allowing him to see the kids very often. He was hurt and angry at many people. He shared others situations and then we were ready to pray. Before beginning prayer, I asked if he had any area of his body that needed healing. He stretched out his right arm and said that he could not extend his arm without pain. He was not sure exactly how this issue started or when but said that it had been a long time that his arm hurt like this. He said that the pain level was an eight (out of ten) when he extended his arm. Lack of forgiveness can prevent healing. I shared this fact with him and thus he agreed to offer prayers of forgiveness. It was beautiful encounter. He forgave the daughter-in-law for her crime, the judge for issuing such a harsh sentence, and his son for withholding time with his grandchildren. We lifted all intentions and before closing the prayer, prayed for healing of his arm. He experienced a slight reduction in pain. So we prayed again. The pain level went down to a level of two. Praise Jesus for his mercy!”

Praised be Jesus Christ! It is true that there is often a spiritual root cause to many afflictions, and it is many times based in unforgiveness. Aside from physical healings, the power of forgiveness is one that should not be underestimated! After all, the Lord commands us to “forgive those who trespass against us” and that if we do not forgive we will not be forgiven (Mt 6:15). Remember in evangelization that many people you encounter are carrying deep wounds and are in need of healing, not only in body but in spirit as well. But the holy name of Jesus has the power to heal and release us from the chains that bind us!