“The Power of the Eucharist” 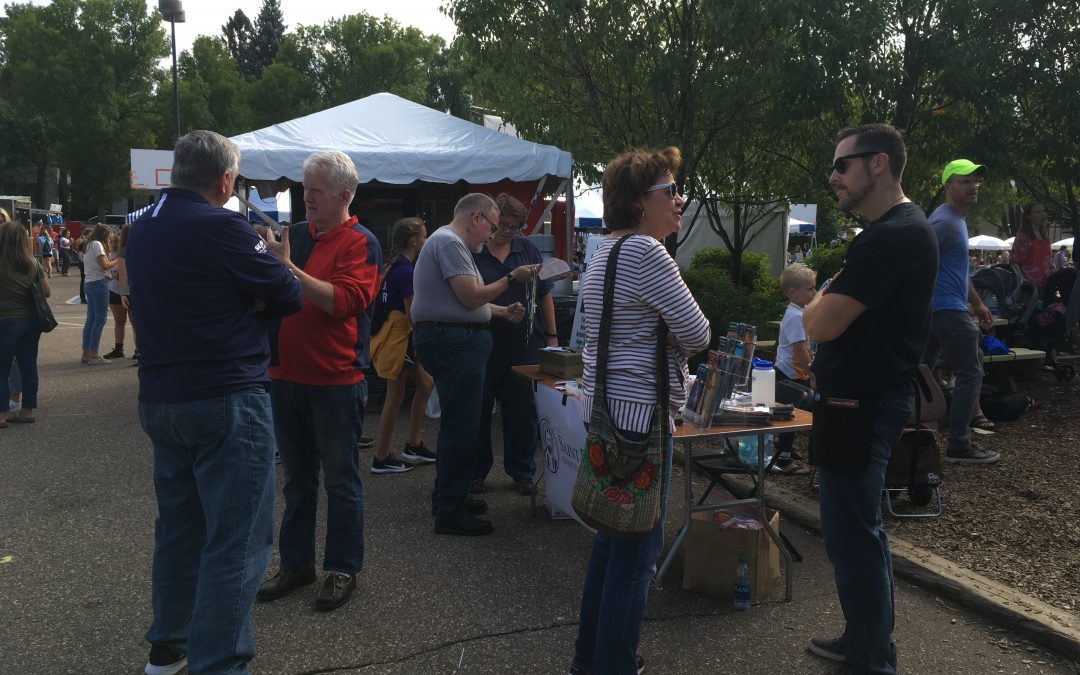 Minnetonka, MN. Until every person knows that the Holy Eucharist is the Body, Blood, Soul and Divinity of Jesus Christ, then our work is not done. Many know this truth, but for whatever reason, they’ve chosen to place other things in front of it and stop attending Mass or simply receive without consideration of Who they are welcoming into their soul. Others simply don’t know this amazing fact. Allen R. Hunt, author of the book “Confessions of a Mega Church Pastor: How I Discovered the Hidden Treasures of the Catholic Church”, originally wasn’t aware of what the Blessed Sacrament actually is. However, he soon learned: “It became obvious why Catholics had built such beautiful cathedrals and churches throughout the world. Not as gathering or meeting places for Christians. But as a home for Jesus Himself in the Blessed Sacrament. Cathedrals house Jesus. Christians merely come and visit Him. The cathedrals and churches architecturally prepare our souls for the beauty of the Eucharist.”

We were out at Thomas Beach where we met a man who needed prayer for his wife who was just diagnosed with cancer. He identified himself as a disgruntled former Catholic who now attended a local non-denominational mega-church. Although he had educated his children in Catholic schools, he did not feel he could support the Church anymore because of the mismanagement and damage done in the abuse scandal. I shared with him the hurt I too felt from the scandal, and then was able to share with him my own story of reversion. I told him that I left the Church looking for holier people too, and after searching long and hard, I realized that no human institution is exempt from fallen human behavior. We all are sinners. Once I realized that, my search brought me back to the Catholic Church as the only place I could find the truth, beauty and goodness I longed for. Then I gave him my one good reason for staying: the power of the Eucharist. His eyes opened wide and he said, “I did not think of that. You know, I really miss going to Communion.” I joyfully told him he could come back just by going to Confession. We gave him two Miraculous Medals, one for him and one for his wife, and then prayed with him for his wife’s healing. Praise God he lets us be his hands and feet and lips.

Praised be Jesus Christ! What an honor to let others know about the Blessed Sacrament, how the Most High God brings himself down to the level of lowly bread and wine.