“Getting Down to the Nuts and Bolts” 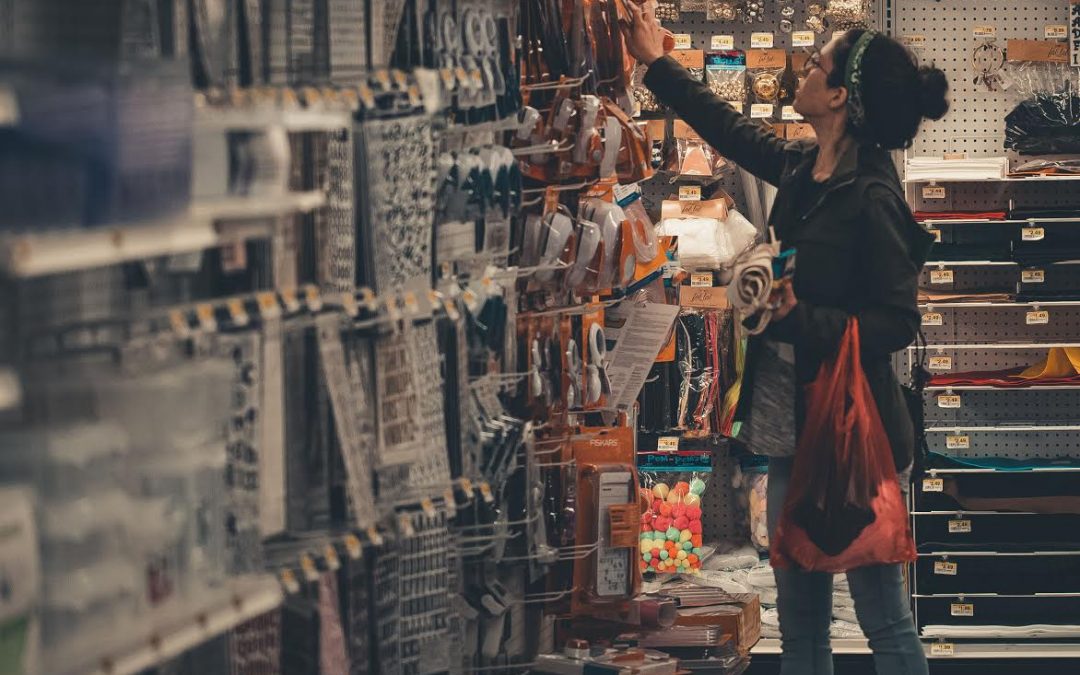 Warren, MI. A question most evangelists find themselves asking those they encounter is “Why?” That is, “Why did you stop going to church?” It’s critical to get to the bottom of their reasons for leaving. Not all the extraneous stuff…but the core of their problem with the Catholic Faith. That way we can address their concerns and hopefully convince them to give it another shot. Today’s evangelist got down to the nuts and bolts with a cashier…at a hardware store, appropriately!

The following report comes to us from Br. John and our St. Paul Society of Evangelists in Warren, MI:

I was recently at a local hardware store picking up some tools. I said “Hi, how are you doing today?” to the cashier. She asked the same and I said I just came from music lessons. When she asked what for, I said “guitar, so I can learn how to lead worship for small group settings.” Then she inquired about which church I attended, to which I responded “the Catholic Church, different ones here and there.” She said there’s a big church nearby that has a big music program and lots of young people and that her kids used to go there. I tried to investigate why they stopped going by asking, “What happened?” She said they’re older now and so I pressed a bit, “Well, what about you?” She said she doesn’t go anymore she works two jobs but she still prays and so I encouraged her and prayed that God would bless her and help her to connect to God in a deeper way because what makes me so happy is to be close to God.

I gave her a medal as another customer entered the waiting line and mentioned it was a Miraculous Medal and many people have reported miracles and to just have faith. She was so thankful, held my hand, and blessed me as I left.

Praised be Jesus Christ! Ven. Fulton Sheen would always try to listen deeply to find out what a person’s true problem with the church was. What a blessing to have an example like Ven. Fulton Sheen (soon to be beatified) to imitate in his genuine care, listening, and strength to stand up for the One True Faith. Like Sheen, and today’s evangelist, let’s work to find out what stands in the way of a person coming to Catholicism, and help remove that roadblock for them.