“If Jesus is the truth, that’s what I want!” 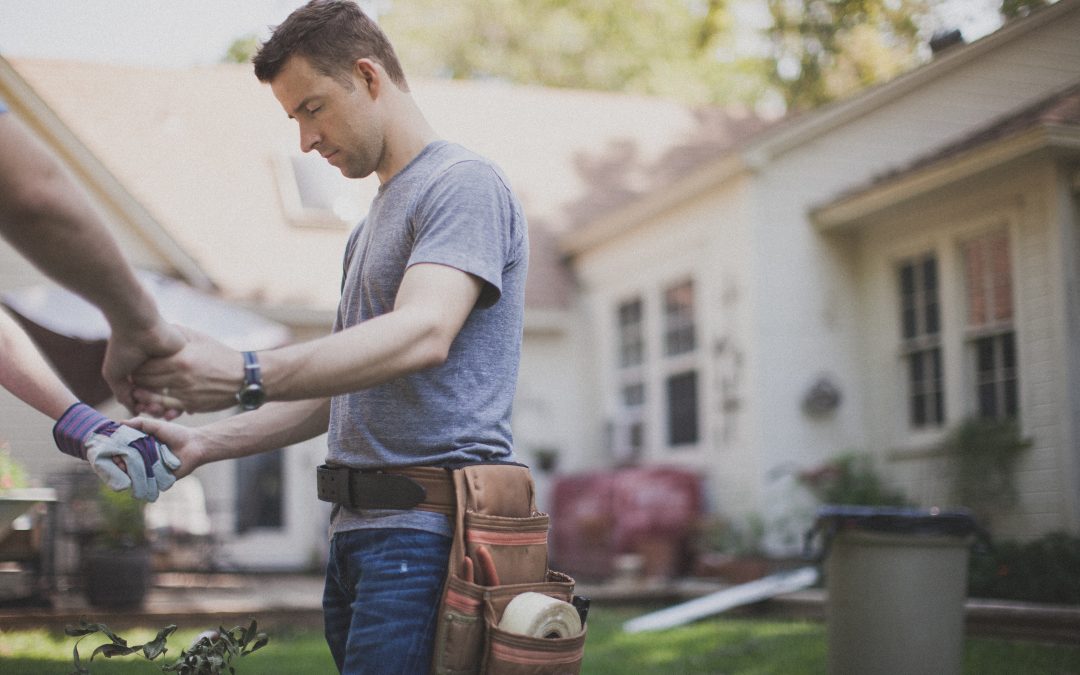 Orange County, CA. Many argue that the deepest human desire is to be loved. And that’s true. But another deep human desire is to know the truth. In John 8:31-32, we read “Jesus then said to those Jews who believed in him, “If you remain in my word, you will truly be my disciples, and you will know the truth, and the truth will set you free.” In today’s story, our evangelist encounters a non-practicing Muslim man who just wants the truth, and is open to believing in Jesus. That’s all God needs is a willingness to accept Him and His son, and then He can act.

The following report comes to us from Br. John and the St. Paul Society of Evangelists:

While visiting family in California, I decided to go to Mass. As I walked up to the church, I noticed there was a young man outside working. I said hello and continued walking. As I passed by I felt a tug to pray for him so I turned back around and said hi again. “Hey, how you doing? Are you new here?” He said he had been there for a few months. We talked about his job and then I said hey I love to pray for people do you need any prayer for anything today? He said yes, his mother is recovering from cancer and his sisters have illnesses. I said that we can pray to God because I believe God is so good and can do anything. He agreed and I asked him if he goes to a church around here. He said he is actually Muslim. I said, “Hey we believe in God and we believe that Jesus was a real man and that he was a prophet.” He agreed, except with some differences. I responded, “yes we believe that he is the son of God but you don’t and I totally understand that yet God wants us all to live well and be good to each other”, and he agreed. I said we also believe in Mary (Miriam) his mother who is very special, and he agreed. He used to practice strongly but not much anymore now that he is in his twenties.

At this point he let me say a prayer for his family and then I said, “Can I just pray that if Jesus is who he says he is, that if he is the son of God and that he came to die and rise from the dead for us, that he will reveal himself to you?” He agreed, so we said a prayer, then we talked about how we are all searching for truth and if Jesus is truth then that’s what he wants. I thanked him for being open and was confident that because we prayed Jesus will reveal himself to you. He thanked me for the prayer then we blessed each other and parted in great joy.

Praised be Jesus Christ! May this young man (and all Muslims) receive Jesus into His heart and live in the truth and love that Jesus Christ offers.