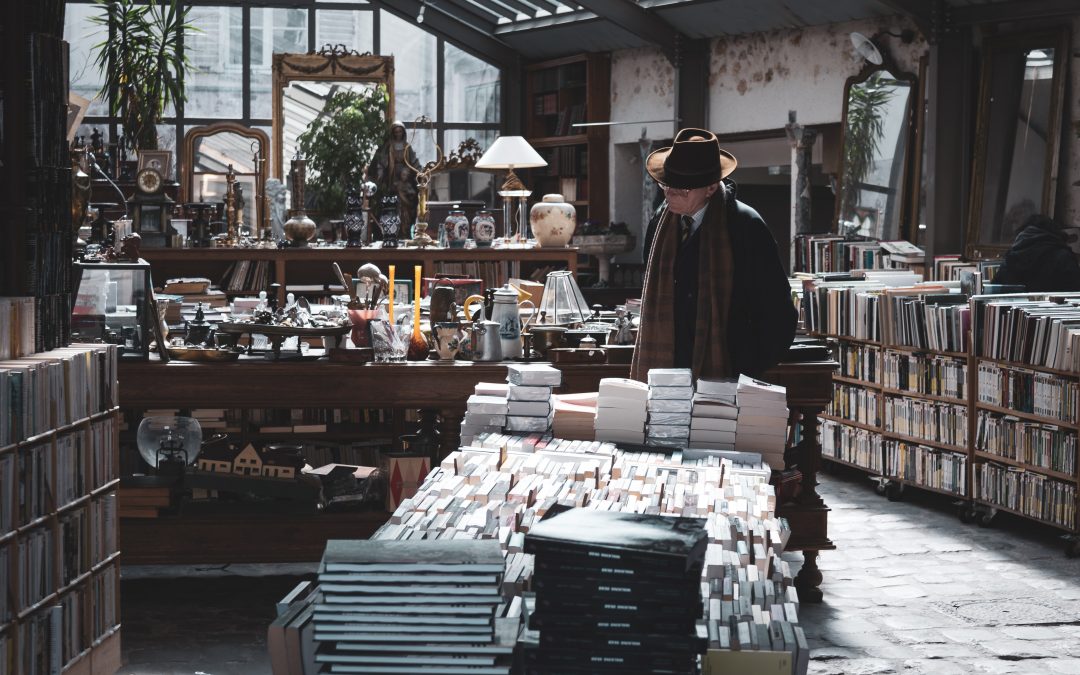 Warren, MI. You can stumble upon some pretty great finds at the thrift store if you look hard enough. Our evangelist stumbled upon a different kind of “find” at the resale store. He discovered a man who was in physical pain, but was hesitant to receive healing prayer. Thankfully our evangelist gently persisted and the man’s pain was reduced.

Click here to read more stories from our Society of Evangelists

The following report comes to us from Br. John and our Society of Evangelists in Warren, MI:

I stopped by the thrift store and a man walked up and asked me about the computers I was looking at. I told him about the specs and we started a small conversation. Before I left I told him how I love to pray for people, and asked if there was anything that you need prayer for today. He said not really and so I asked how about your health do you have any pain anywhere? He said yes there was pain in his shoulder and he has issues with his heart. I said that sometimes when I pray for people Jesus heals them. I asked him if he believes in God he said yes. I asked him if he believed in Jesus he said yes. After getting permission, I then prayed for his shoulder and heart and after he noticed an improvement in his range of motion. We prayed again and there wasn’t much improvement that we thank God for what he was doing. I asked him about church and he said he sometimes goes to mass so I encouraged him to try and go and connect with people there and to go to confession. He said yes he would try to if God would help him with his health so that he could have more energy to go. I assured him of my prayers, he thanked me and shook my hand.

Praised be Jesus Christ! The world is kind of like a giant resale store, where so many people are treated like common objects, bought and sold. It’s no surprise that many feel like beaten up knick knacks resigned to remain on the shelves because of their sins and mistakes. However, God sees each one of us as a precious treasure regardless of our sins. He believes we are worth searching through many thrift store shelves to find.