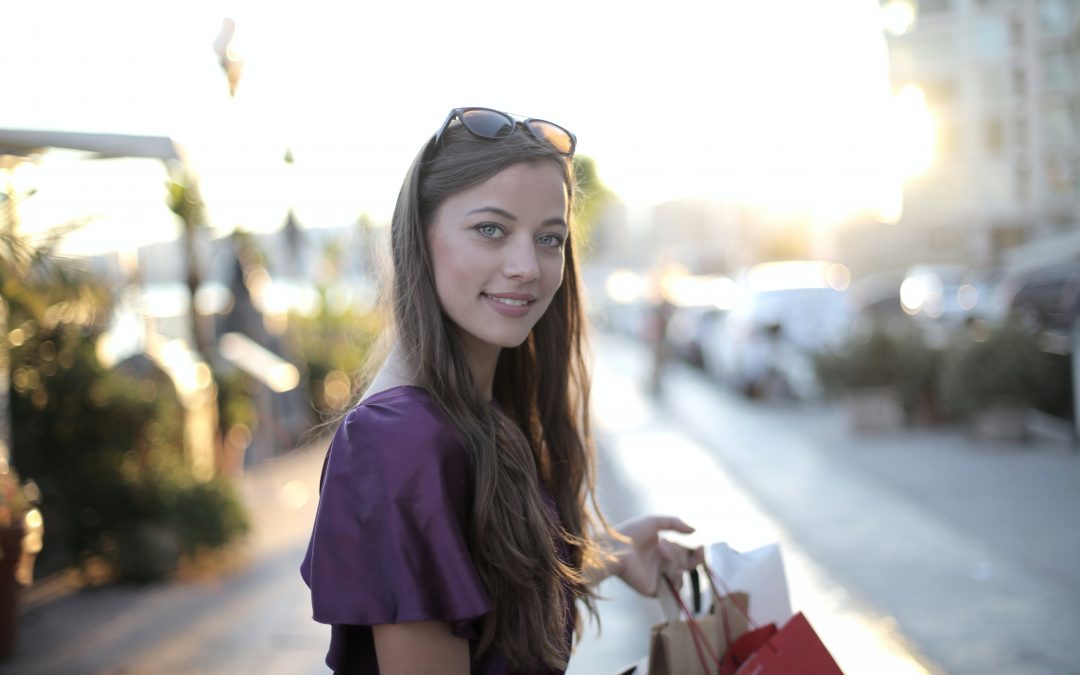 Orlando, FL. Here is Part Two of our urban missionary, Christina Hiromoto’s outing to the Orlando Outlets. PLEASE NOTE: This story took place a little over one week before the COVID-19 virus started spreading, which is why our evangelists are out freely speaking with people.

Click here to read more stories from our urban missionary in Orlando, FL

The following report comes to use from urban missionary Christina in Orlando, FL:
The other evangelist and I walked through the cafeteria to the outside tables and ran into a young woman around my age with a huge Disney bag all on her own. I asked her what Disney parks she was able to see, and she said her and her friend went to all the parks except for Animal Kingdom. She was a college student in her last year from Chicago and she was on a spring break trip. We were asking her about how she felt being so close to graduation. She told us she was nervous about entering into the workforce.
As she shared her college experience, I began sharing about my own and how lucky I felt to be a part of a community of faith where I grew close to people who followed the Lord. I asked if she had any faith background and she said she grew up in a Lutheran home. The college she attended was also Lutheran and she said the college gave a lot of freedom for students to explore other faiths besides Lutheran. So I asked her if she ever considered becoming Catholic, to which she said no. I took the opportunity to share with her my testimony and explained that it was so important to have a personal encounter with the Lord.
I then shared with her the gospel message and handed her a gospel card as well as the Catholic talks card so that she could have resources to look into it. I told her that while it may seem tough and rigid on the outside, the Church had life-giving sacraments to help us abide with the Lord and so I asked her if she ever encountered the Lord in that way. She said no, so we asked if we could do a short prayer with her to which she accepted. We prayed for the Holy Spirit to reveal himself and in a powerful way and that the Lord may give her a gift of faith as she transitions into a phase of her life. She thanked us and kept the cards as we ended the conversation.
Praised be Jesus Christ!