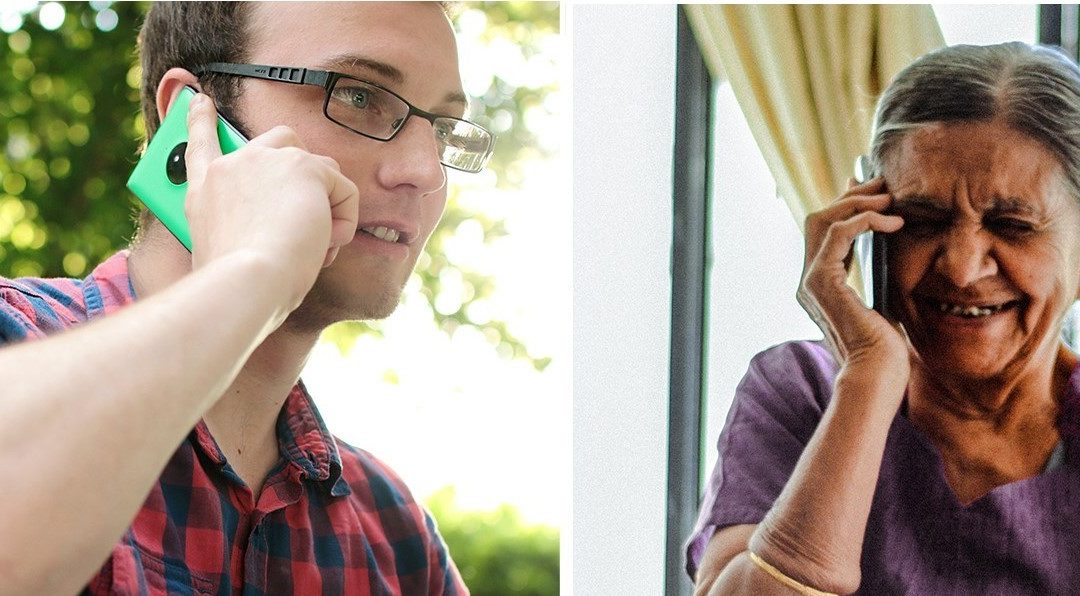 Rochester Hills, MI. St. Paul Evangelization recently started a new hotline (833-99-JESUS) where people can call and ask questions about Jesus or the Catholic church. We’ve mostly received calls for prayer to address health or personal issues, and have been glad to listen to these souls who are loved by God. If you know of anyone who could benefit from our hotline, please share the number with them.

The following report comes to us from evangelist Michael, from our National office team in Warren, MI:

An older woman named Cathy from Reno, NV called our 833-99-JESUS hotline asking for prayers to lower her diabetes numbers. They were at the 500 level, and she wasn’t feeling well. We briefly prayed over the phone and asked for Jesus to heal her. She called again a few days later asking for more prayer since her numbers were still high, so we did once again. Two days later, she got in touch and I believe we prayed again. Finally, after several days of praying, she texted me to let me know her numbers were down to 62!

She was really happy and feeling good. I followed up with her today, about a week later, to see if the healing was sustained, and her numbers are indeed still low (87). Thanks be to God! She admitted she had also stopped eating junk food and started eating healthy food only, so she attributes the good diabetes numbers to both prayer and diet. Cathy also started contacting me every day or two to let me know she was reading her Bible or watching a religious program on television. Thanks be to God!