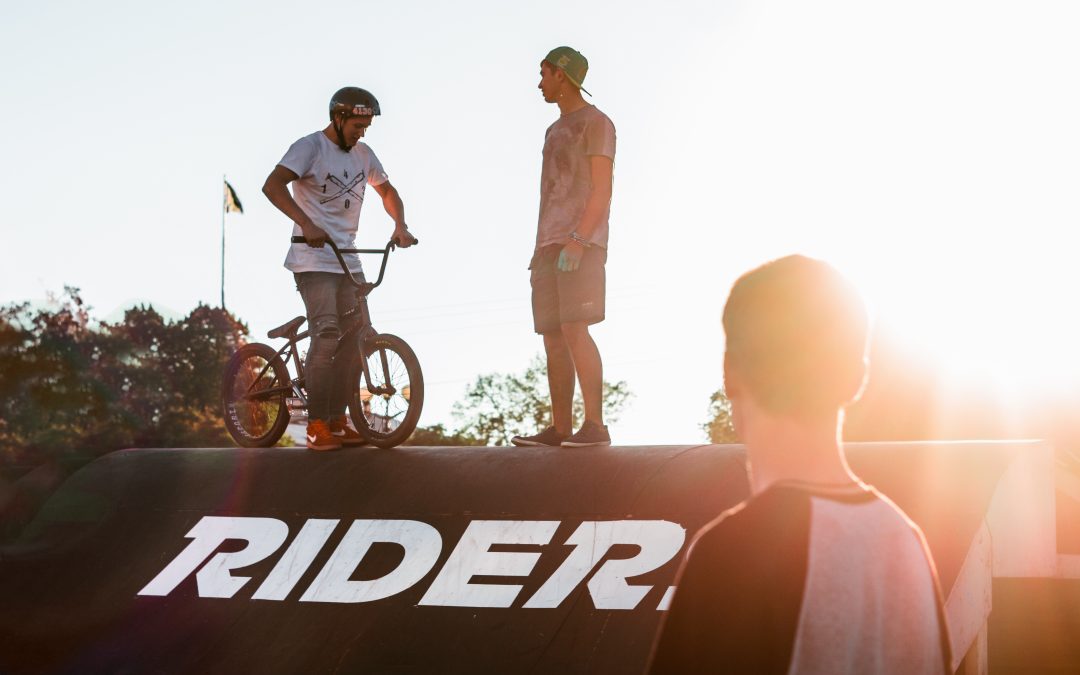 Warren, MI. Oftentimes as evangelists we only meet a person once, offer them the gospel, prayer, and anything else they might need. But other times God sees fit to bring a person back into our path so we can continue to minister to them and check on their progress, and perhaps form a deeper relationship. In today’s story, our evangelist ran into a man that he’d prayed with in the past who had physical ailments. They had prayed for those ailments, but this time it seems they focused even more on his deeper emotional wounds. Those are often the most important struggles that we as evangelists must help others with.

Click here to read more about our Society of Evangelists

The following report comes to us from Br. John with our Society of Evangelists in Warren, MI:
Ran into a man named Michael again at the BMX park. Last time we prayed for healing for his joint problems. This time I heard him mention the same pains, but then he talked about the troubles in his life and family history. I offered to pray for his physical pains again, but more so for his deep psychological and emotional wounds. I promised that Jesus can help him to move forward if he gave Him a chance. He said he believed in prayer and that God can do anything so we went over to the grass and sat by a tree. I explained the power of prayer and forgiveness. We prayed for God’s forgiveness, peace, and strength.
Michael said he had never done this before and that it was powerful and he was receiving much peace from God. He said it was like something was lifted off him. We rejoiced and then exchanged info. We’ve texted a few times to see how each other is doing and I plan to start a regular prayer evening and invite him to the church to fellowship since he said he doesn’t have a church to go to.
Praised be Jesus Christ!