“Called To Christ Through His Church” 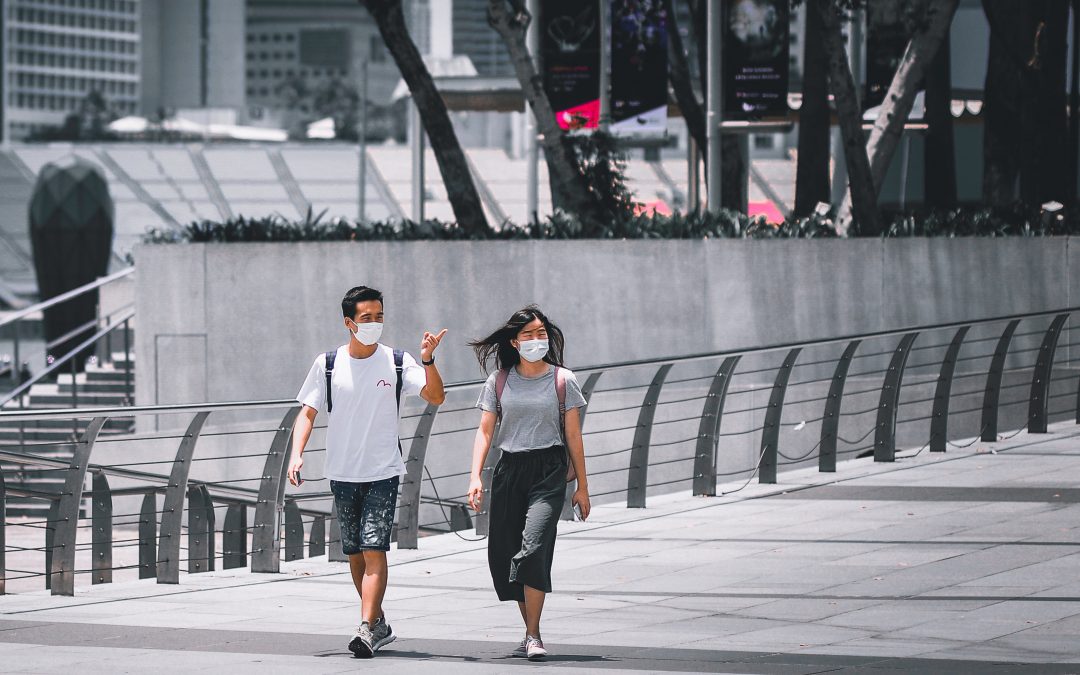 Click to read more stories from our team in Boise, ID

The following report comes to us from evangelist Lucy with our team in Boise, ID:

Two evangelists made it for this outing, and altogether we gave away about 15 rosaries and its pamphlet, as well as one copy of the kerygma. We had a decent number of encounters…here are just a few of them. The first group that stopped was some men, possibly related. They were sightseeing, and one came to the table for a rosary and its pamphlet on how to pray it. But when he showed it to the others, they told him it was Catholic and he should take it back. So, he came back to the table. We tried to explain to him again that all the meditations were Biblical and focused on Christ, but he laid the rosary and pamphlet down, saying he “had some at home”.

Next, a young couple stopped. She sported red contacts in her eyes, but seemed interested in the Rosary. She also asked, “Why, in the Ten Commandments, does God command us to keep Sunday holy?” Lucy talked about how forgetful humans are, and that we need to regularly remember the loving God Who created us, and how things go better when we follow His plan, which is for our good and not for woe. Chuck added that we set aside 1/7 of our time to spend worshiping God. She thought that made a lot of sense. The man with her said he’d been raised Christian, but seemed to be far away from that now. Lucy offered him a “Good News”/kerygma pamphlet, which gives the basic Christian message from a Catholic point of view.

Finally, a big thank you to those of you who joined us in prayer during the Rosary novena against civil unrest in the city, as well as praying that our local government become pro-life. In the first days of the novena, many angry outbursts were noted in the streets surrounding the City Hall square. By the end of the campaign, not only had peace returned, but families also began walking through the plaza again. Seems our prayers were heard! Thank you so much! We prayed one more round today in Thanksgiving.