“Finding Their Way to Jesus” 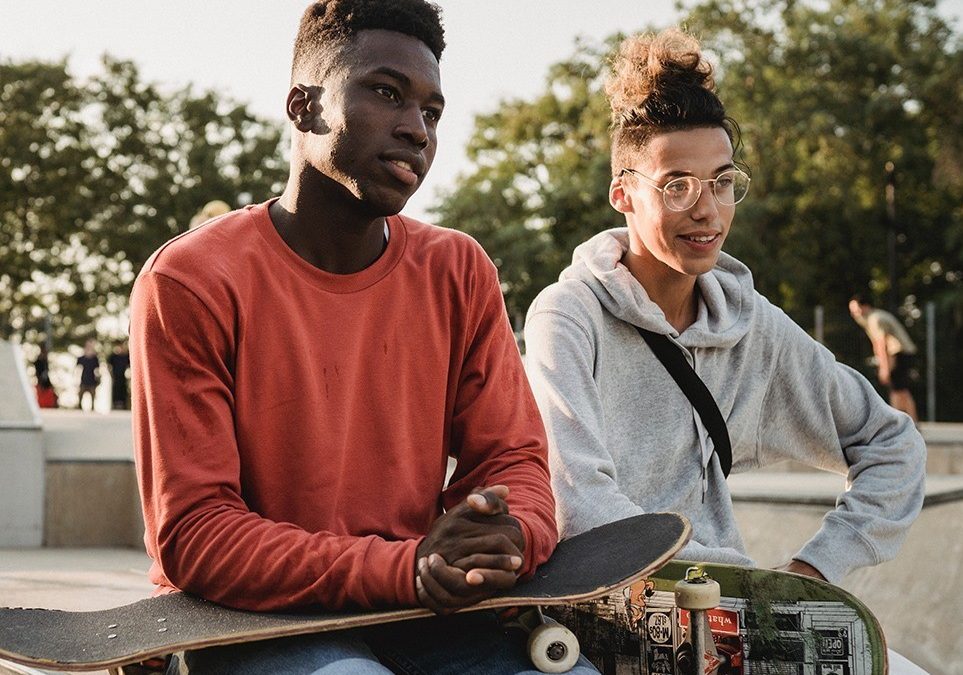 Two evangelists made it out today. We gave away more than 30 rosaries and its pamphlets. The first story starts with a group of 4-5 teenage boys zooming by on skateboards. They ignored our offer of a rosary until the last member of the pack stopped. He accepted one and a pamphlet, then sped off to rejoin the group. Minutes later, they all came riding back wanting one. As we handed them out explaining the devotion, a tall teen asked, “What religion is this?” We started telling him about Christ, when a long-haired young man interrupted and asked how to actually pray the Rosary. Another boy then started asking if this and that (e.g., smoking, drugs) was a sin. Chuck fielded the questions while I handed one of the boys a copy of the “Confession” pamphlet. The tall boy then took up the questioning and asked Chuck very pointed questions about sins against purity. When Chuck said that one such activity was indeed sinful, the teen crowed, “That’s a deal breaker!” and sped off. A few minutes later, they came back again, this time with two girls added to the group. The girls each accepted a rosary. We pray that Jesus helps these teens find their way to Him.

Next we spoke with a woman who was a previous visitor and has all sorts of prayer beads. She had received a rosary from us recently and stopped to thank us for it. When I suggested that if she wanted to “take it to the next level”, she might try praying all four Mysteries. “Funny thing,” the woman said, “just the other night I did that. I stayed up all night praying it, and couldn’t stop crying.” Her grasp on spiritual truths is still very confused, but we encouraged her to continue praying the Rosary, confident in our Blessed Mother. May Mary help the woman sort out her religious confusion.

A two-family group stopped, interested in the rosaries. The mom told us they were “church shopping”, attending a different denomination’s service every weekend. They had started saying to each other, “We need to go to the Catholic Church,” but hadn’t yet. Lucy gave the mom a map of area parishes and encouraged her to check the parish website before going because Mass times have been changing frequently. Lord, guide them to the fullness of the truth only found in the Catholic church!