“Get To Know Jesus Through His Church” 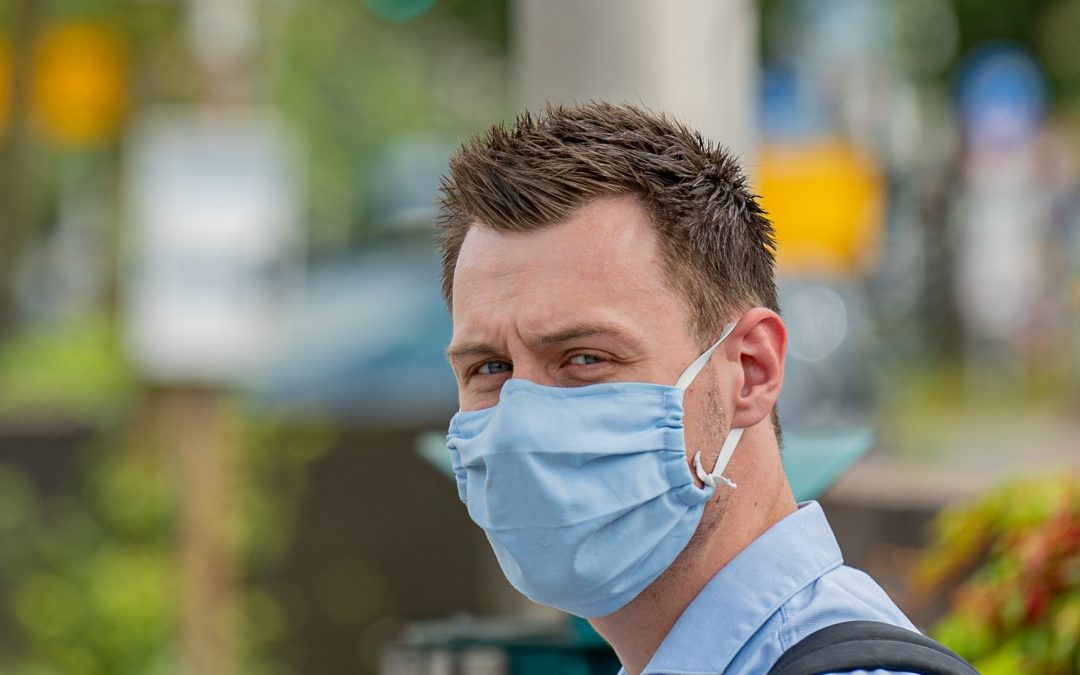 Recently Phil and I “hit the streets” (actually the walking paths at Lake Bde Maka Ska) with Regional Missionary Denise and her team. As we gathered to pray before setting out, we thanked God and asked for blessings on everyone we’d encounter. We had seven in our team, and baby Gabriel, so we split into two groups–one group took the counter-clockwise foot traffic, & the other took clockwise. The first person we met was Louis, a fine young man who had the courage to stop and pray with us. We also had a short conversation about faith. When asked about his youth he said he was raised Lutheran, but claims no Church now, and goes to a service a few times a year. His parents are not really invested in their faith. He prayed that everyone be accepted, and that we could all proceed in truth. We let him know that indeed, how he moves forward in his life will be not only very important for his own self, but also for everyone he knows. In the spirit of the truth he spoke of, we invited him to get to know Jesus through the Catholic Church he started, which allows us to know to the fullest extent humanly possible, this truth He spoke of.

Next we met Jay, a vibrant African American young man, who upon seeing our sign inviting all to pray, was enthusiastic to ask for prayer for his current employment status as a truck driver (he needs work), and also for his continuing education in psychology. So we all prayed together. God bless you Jay! Another man was walking with his young son around the lake, and to our surprise he was a Protestant Pastor at a local church. He was only too happy to pray with us. And his young son knew exactly what to do when it’s time to pray.

One older passerby was a Gopher Volleyball fan and a staunch atheist. He said that we’ve been after him for years but that we wouldn’t convert him. Phil told him he’d listened to many testimonies where older people have converted to the Catholic Faith, and we know it’s not too late for him. He wanted to point out the error of Scripture that supports stoning people to death, to which we were able to point out that through Jesus the Old Testament is fulfilled in the New. And Jesus spoke to all who were about to stone a woman for adultery, that “Let him who is without sin among you be will the first to throw a stone at her” (Jn 8:7) While none of the people we encountered with our group took any materials, perhaps the next time they encounter an SPSE team they will.