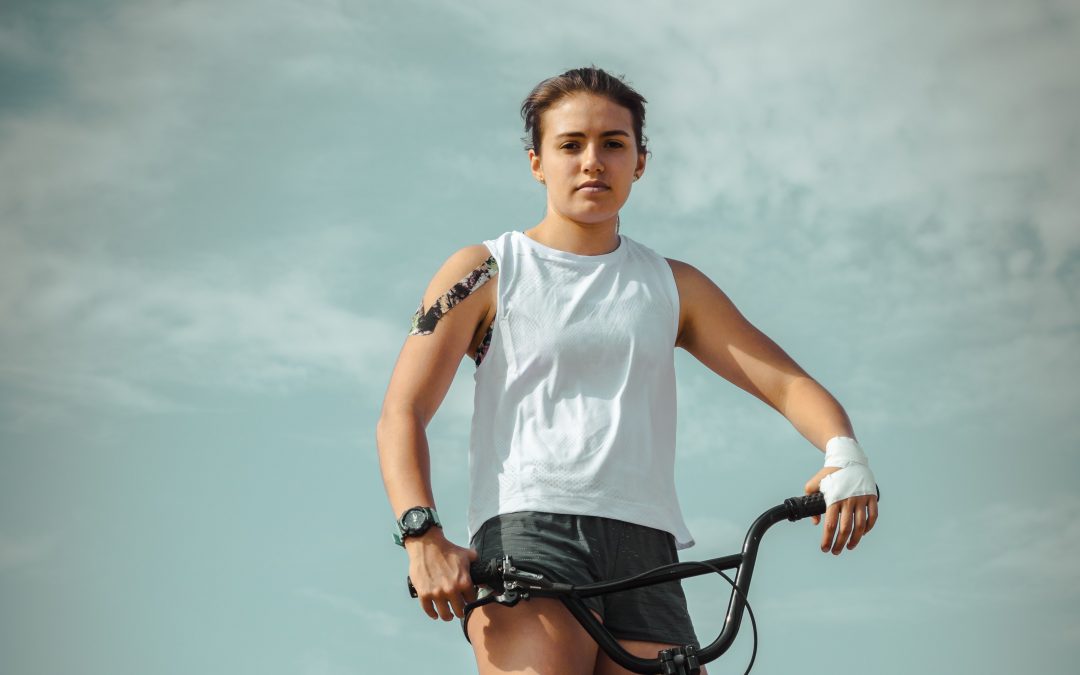 When I arrived at the top of the BMX hill, another bicyclist complimented my classic bike and even named the model. We began to talk extensively about mountain biking and the track. I’m relatively new but she was very experienced and taught me many things. As we rode the track we continued to talk about bicycling, philosophy, goodness and life in general. Turns out she lived near my hometown in CA, and we had much in common. Before she left I asked if I could pray for her and she agreed. Jane asked for prayers for her family and her work. After the prayer she was made the sign of the cross and I asked if she was Catholic. She said no but she comes from the Armenian Church and shared with me its rich history. I was excited because I’m fascinated by the Eastern churches.

Then Jane began to share more deeply about her life and conversion back to Jesus. This surprised me at first because the conversation so far was much more intellectual but with signs of grace and wisdom. (I had even mentioned God a few times but it didn’t seem like she was open to a spiritual conversation.) I gave her a Miraculous Medal and she was so excited. She tried to put it on but was having trouble so she said she would put it on at home. Both of us were so filled with joy I said that I feel very strongly that God wants me to pray for you again and she agreed. I prayed thanksgiving over her life, for Jesus to enter into the deeper things she was talking about, and overall encouragement and blessing. We talked about how this was no coincidence. I offered to exchange contacts in case she wanted to talk or pray more and she agreed. By now we had talked so long that it was very dark but I felt that she was beaming with joy and so was I. We blessed each other and I went for a jog instead, thanking God for such an amazing encounter!