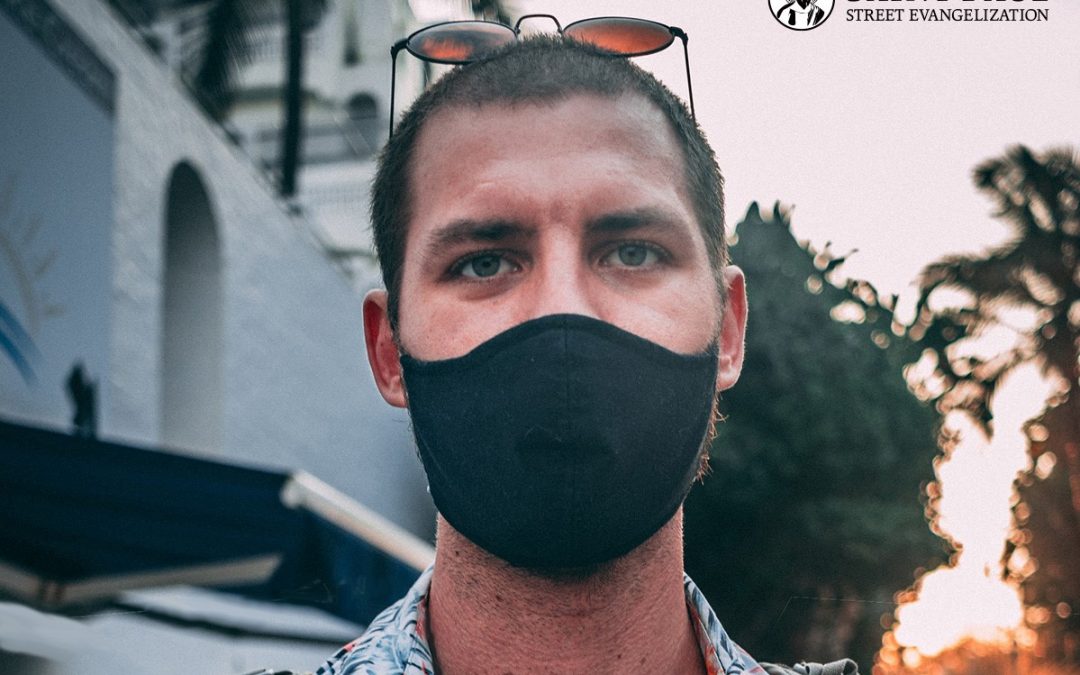 I’ve been going to different churches for daily Mass, and I ended up running into a student I met before the pandemic during Mass one day. I felt like the Holy Spirit was telling me to encourage him in his faith, so I asked him how he liked going to Mass. He was very excited and shared with me that although things were still shut down he felt close to the Lord. He was wearing a Miraculous Medal, and I asked him if he knew the story behind the medal, to which he said “yes”. I responded, “Great, I want you to have two more medals as a challenge. Give these two medals away by the end of the year and make sure to pray to the Holy Spirit to be your guide.” He got even more excited, thanked me and then told me that he felt like the Lord had been pushing him for some time now to share his faith, but he wasn’t sure how.

He texted me the next day that he was shocked because another woman at the parish came up to him and gave him the exact same challenge! I told him that I would pray for him to have a fruitful experience evangelizing. He then texted me the following week telling me that he had already given away both medals! I was pretty impressed. He was so moved by sharing the medals, he asked if he could have two more because the Lord had revealed more people in his life to give these medals. I met him again recently to give him more medals and he is excited in this new part of his faith to start evangelizing. The Lord is still raising up college students to be missionary disciples during these hard times, please continue praying for them!