“You Are Always Welcome at Mass” 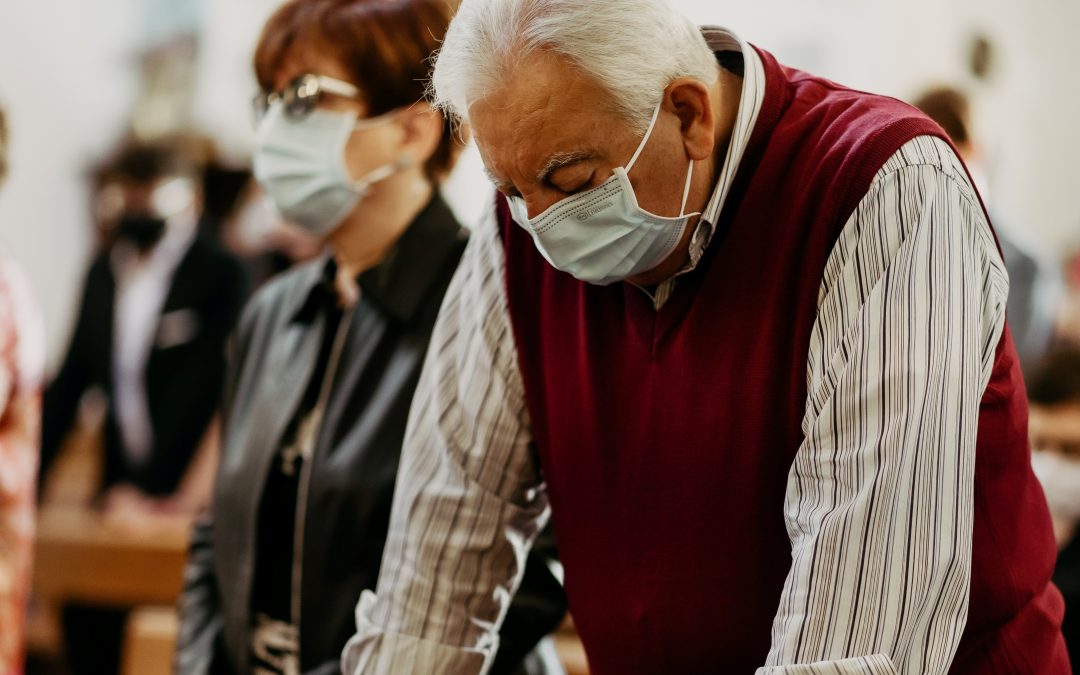 I spoke to Jim (a man in his sixties) after seeing him at morning Mass. He was conspicuously uncomfortable, and during Holy Communion he came up only for a blessing. After Mass as he was about to leave I spoke to him and told him I had never seen him before. He said he had only recently started going to Mass but he felt unworthy to go because he was not Confirmed into the Church. He then proceeded to explain that he didn’t go to Church growing up because his parents didn’t go. He thought he had been Baptized but wasn’t sure. He said he and his daughter and grandchild had been baptized recently, but then paused to ask me why I stopped to talk to him. I told him I’d heard him speak briefly to Sister Mary after Mass and was concerned that he might not know how welcome he was at Mass and that none of us are worthy of Christ’s great love.

He said he had a lot to think about and then asked if he could come back to Mass anytime. I assured him he could and would be welcomed at any one of our churches in our family of Parishes. He asked about my own faith community of Holy Angels and I assured him that it was open for Mass three days a week as well as Sunday in spite of COVID. He said he had to go but would see me on Friday at Mass. He indicated that he would like to talk again but it was too chilly to continue talking. I told him I looked forward to seeing him and we parted.