“Brought a Smile to My Face” 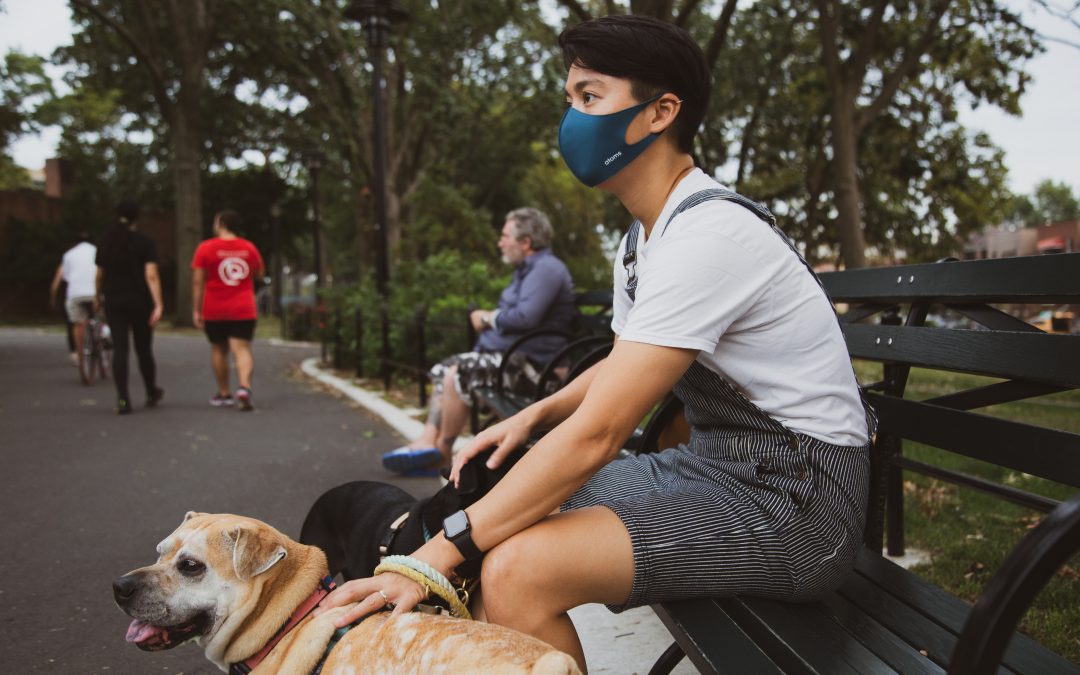 Last Saturday morning, Sean and Stefan from the Central Houston SPSE team took to Discovery Green to share the gospel. It was a cloudy, cool day, though the sun broke through later in the morning. We set up our table on a corner of the park, and began offering rosaries or prayers to the folks walking by. Quite a few were in the park for yoga, others came by walking their dogs or getting exercise. Fairly soon, a security officer stopped by; we had interacted with the officer on past outings, and she thanked us for our presence. She also asked for prayers, especially for the people in the park struggling with mental health issues.

A bit later, a young man stopped by, saying he’s in a really tough situation and asked for prayers. Stefan led the three of us right there in asking the Lord for protection for Darius and prosperity in the midst of his struggles. He thanked us and walked off, looking visibly relieved. Another young man passing by, when we asked if he’d like prayers, responded, “I’m doing all right; please pray for those in need.” Later that morning, an older gentleman named Angel came by and, perhaps disturbed by all the excitement of the recent election and its ongoing aftermath, as well as the racial turmoil earlier this year, asked for God’s healing of our divisions and that we would be made into one family.

There was one more incident that brought a smile to my face. Towards the end of our time at Discovery Green, a family came by: a couple grandparents, a young couple and two children. They were really excited when they saw us, and thanked us for our evangelism work. The grandmother told us that two of her children had received Religious vocations, and asked for prayers for Sister Teresa Benedicta and for Father Nathaniel Block. I was left awestruck at the beautiful faith of this family spanning three generations, and the abundant fruit their lives have borne.