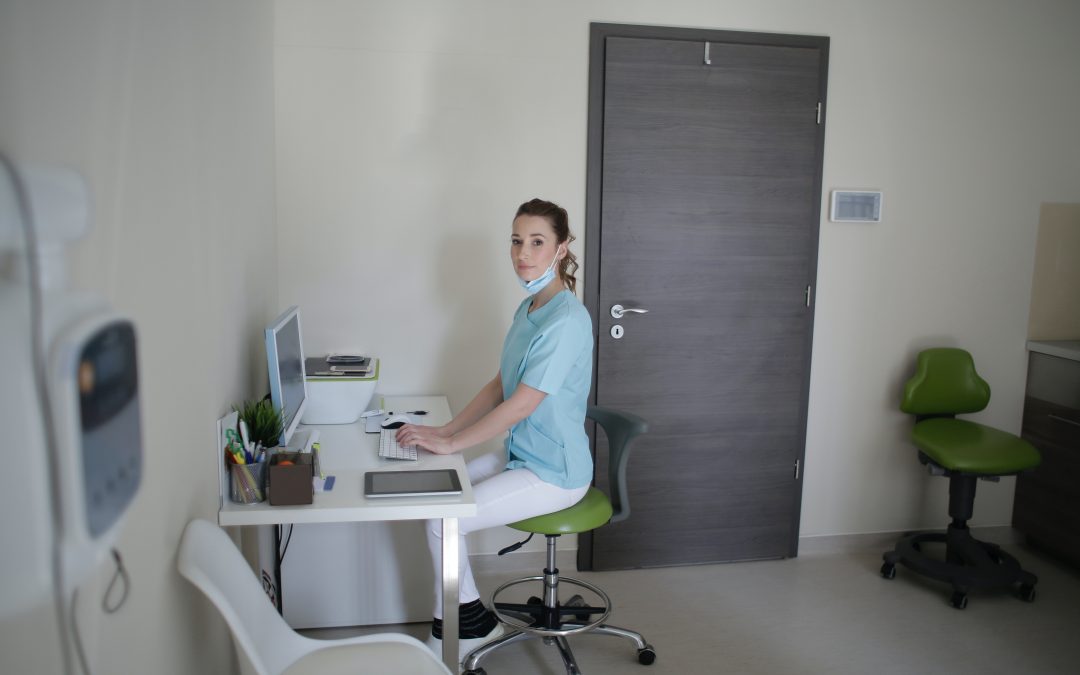 Click here to learn more about our Virtual School of Evangelization
The following report comes to us from virtual school student Deeann in Rockford, IL:

I’m a nurse practitioner and decided in advance to give out a couple of Miraculous Medals and Rosaries to my patients. Not all patients are appropriate for discussions based on their mental status (i.e. dementia, cognitive deficits). One patient had some cognitive impairments but he let me know he was Catholic. He accepted a medal necklace and a rosary. He was uncertain about the Rosary, perhaps because he couldn’t remember the prayers. I responded that it was ok to just hold the Rosary when he needed help. Then he accepted it. I ended with a healing prayer.

The second man was my age–mid 50s. He could verbalize well and had no cognitive problems. He was Catholic but divorced two years ago. He had been active in the Knights of Columbus and teaching CCD. He distanced himself from these after the divorce. He mentions that his pastor told him he was still in good standing in the church as long as he didn’t have relations with other women. He accepted a medal. During our next visit, I explored the notion that he stopped doing these good activities because he was divorced. I encouraged him to continue to be active so that he is in good standing. He accepted a rosary and we ended in prayer. I wish that I had challenged him more about a daily rosary. We ended in prayer on both occasions.