“May Their Hearts Open to Christ, Pt. 2” 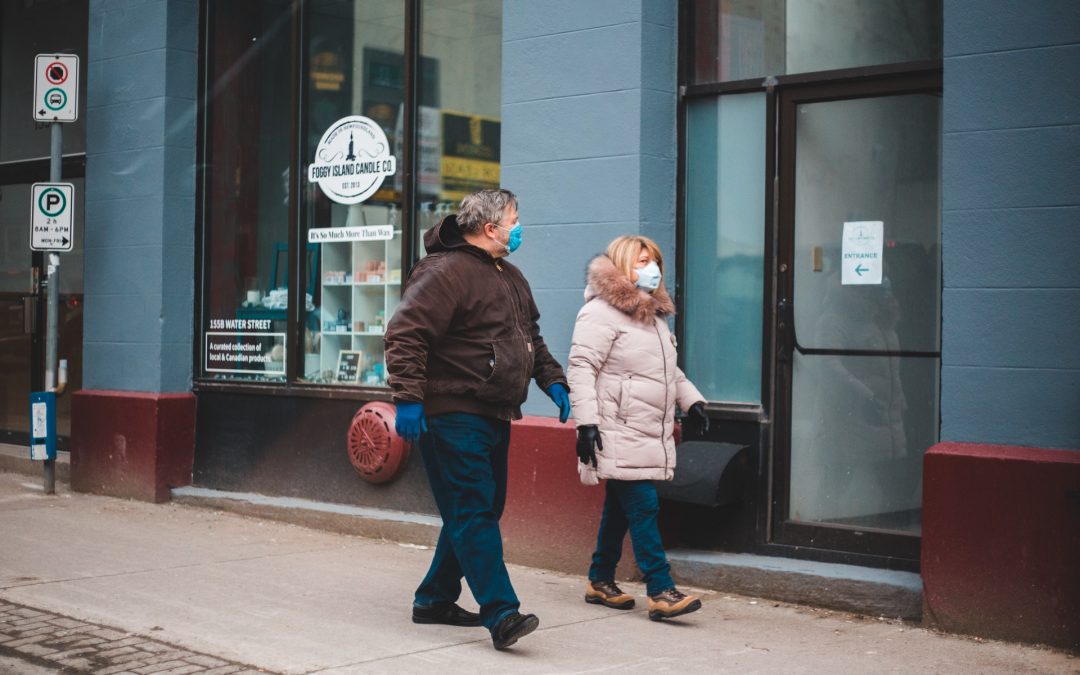 Click here to read more stories from our team in Boise, ID
The following report comes to us from team leader Lucy in Boise, ID:

The cold, snow and gusty winds kept people from being out for the most part. But we still were able to give away about 10 Rosaries and its pamphlet, as well as 1 kerygma.

Three 20-somethings with a baby stopped, led by the woman. She and her husband accepted a Rosary, saying they knew all about it. The third man declined a Rosary, jokingly saying, “I might burst into flames if I touch it.” Chuck replied that just the opposite would happen. May his heart become open to salvation in Christ, Who is the cure for that worry.

Two men, late teens or early 20s, almost said no. Then one of them decided it’d make a great present for his mother, and chose a Rosary. May your prayers join hers in praying her son back into the Faith!
Another homeless-looking man was heading toward the lone bike in the bike rack in the corner of the business park near us. When Chuck called out an offer of a free Rosary, he came and chose one. Then he went and just stood in the corner, perhaps because it had some protection from the wind and snow. May God bless him and heal him!