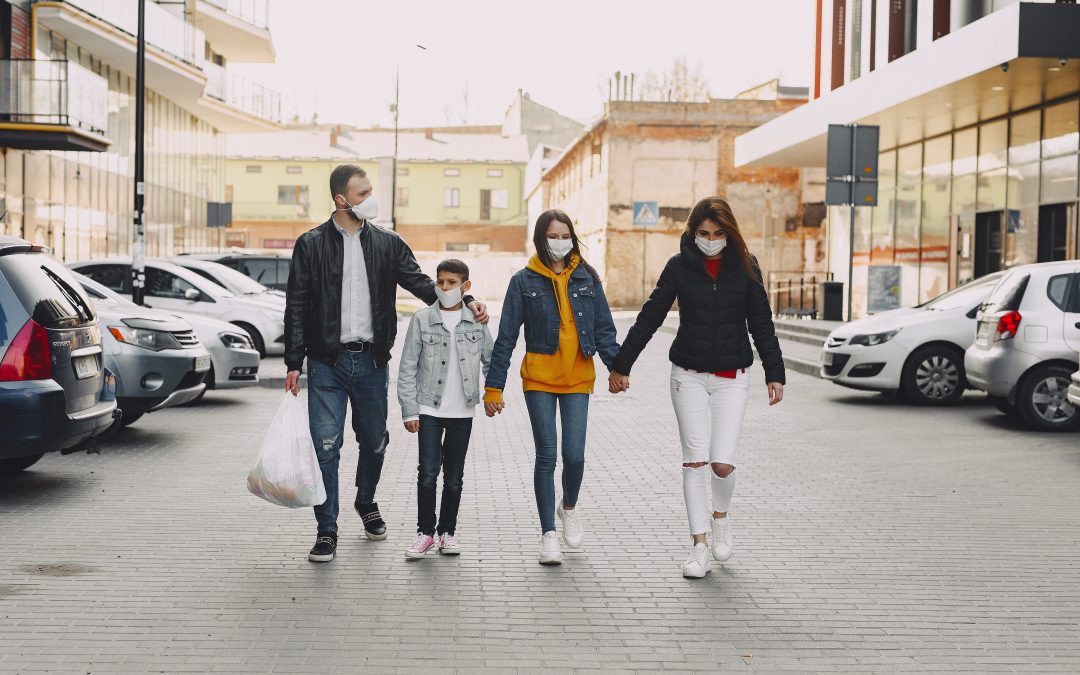 Boise, ID. Some people carry a lot of pain, and only Jesus can bring full healing. As we’ll see in today’s story, some wounds can even come from the religious figures we’re supposed to trust. May God heal the souls of all who have been injured by those with spiritual authority in the church, and have mercy on those who have caused the harm.

Two evangelists were available for today’s outing. Altogether, we gave away 10-12 Rosaries and its pamphlet, as well as a copy of our “What About Mary?” pamphlet.
The first story comes from a large family group who stopped to visit. The teenage girl that Chuck talked to said she was “very Catholic” and knew all about the Rosary. The father/uncle said he knew all about the Rosary, too, because when he was a kid the nuns at his school used it as punishment. He chose a Rosary and accepted a pamphlet on how to pray it, but his focus stayed on his resentment over his time in Catholic school. May Mother Mary and her Rosary help him forgive and draw him back to her Son’s Church.

Later on, a young couple stopped. When asked if they were Christian, she responded that she was, but he claimed membership in a pseudo-Christian cult, which he described as “pretty much Christian”. We encouraged them to spend time meditating on the life of Christ in the Rosary.