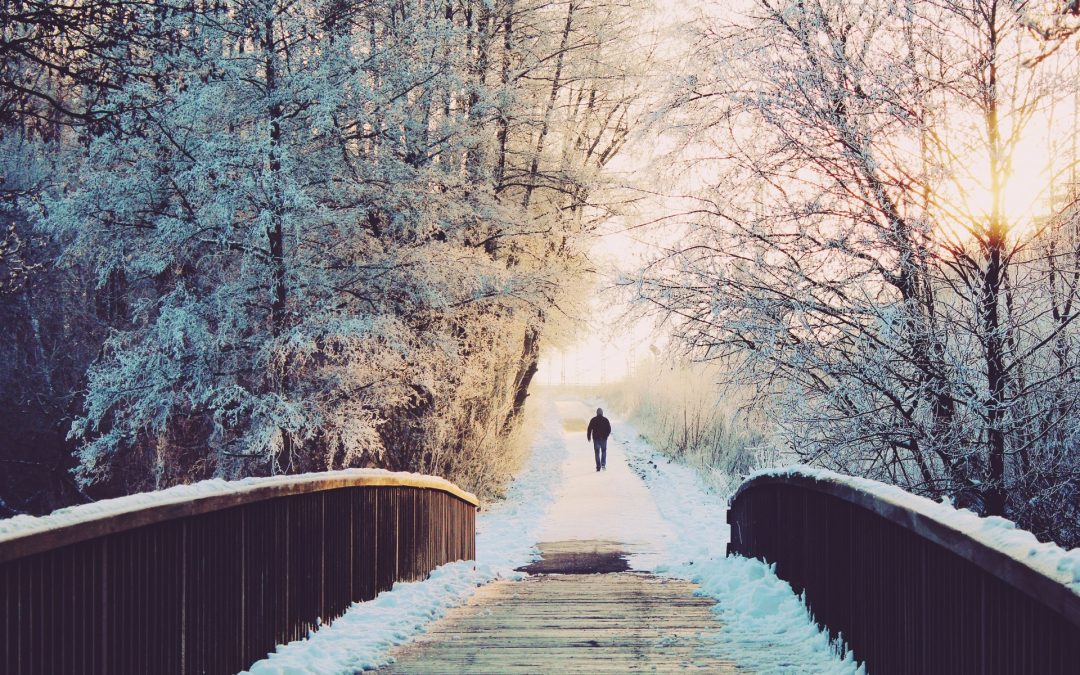 Naperville, IL. Here is part two of a story featuring some new evangelists out on the Riverwalk.

For my experience, most people kindly rejected our offers for prayer. Some ignored us, and one group of three young men started yelling “Hail” to the evil one. A fourth man in their group, “Randy”, however, stopped and let his friends keep walking when he saw our prayer station board. He said that he did have a prayer request, that two of his young friends had died. I only caught the name of one of them, Roman, and he was just buried a week or so ago at the age of 29. He also asked for prayers for his three friends. It was clear that he needed to get back to the others, so we made the Sign of the Cross together, and he was off but with a friendly smile. Please pray for the conversion of all four of them and the repose of the soul of his two friends. Another young lady didn’t stop, but as she was walking she asked that we pray for her mother that was recovering from surgery. We also encountered a young Catholic man in his 20’s. He was so glad to see us out there and he’s a regular Mass-goer. He exchanged info with another of our evangelists, and we hope to connect with him in the future.

This was the first event of 2021, but we know it won’t be the last. I’m hoping we can get to more large scale events as that starts happening.