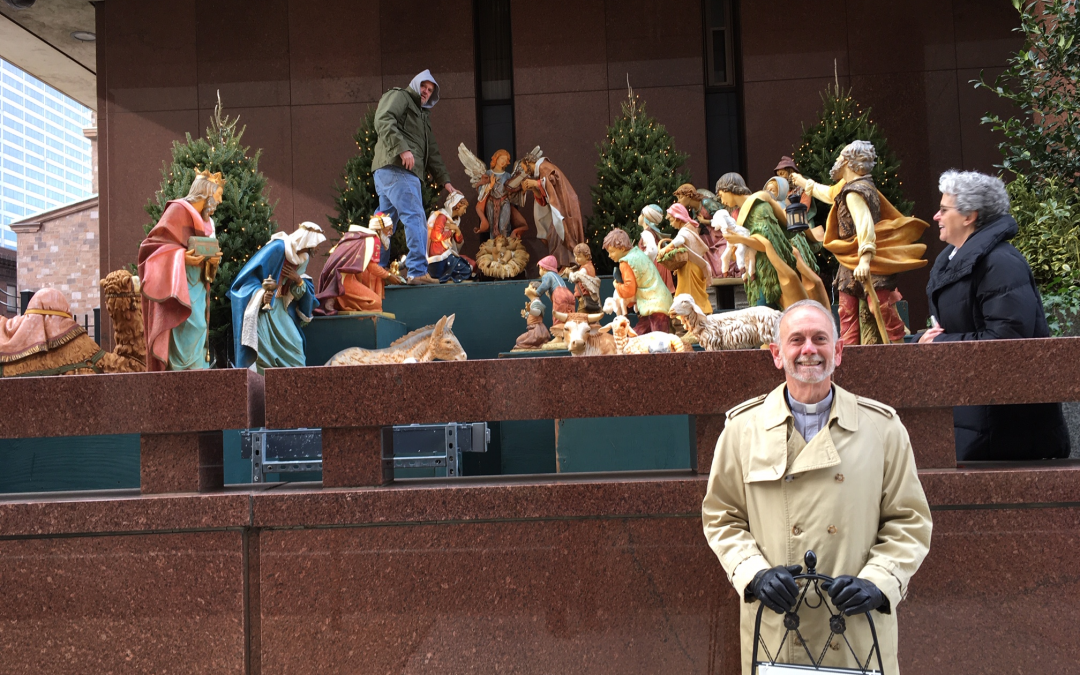 Lower Bucks County, PA. Today’s story is the second installment of a recent story featuring a powerful experience from an outing attempting to get inactive parishioners to come back to Mass.

We visited a Latino family with three young children who hadn’t attended Mass since last March. However, when my wife (the parish DRE) reached out to them last summer to re-register their oldest child, a girl in 2nd grade who had attended the parish school prior to the lockdown, the mother reacted negatively. She had no interest in her child taking virtual classes or going to Mass. The woman offered no explanation, so I tried to call later and speak to her in Spanish. After leaving several voicemails and sending a letter, but still getting no reply, we gave up. I had no idea when I first entered the house that I was visiting the same family, but I could tell that the wife wasn’t happy with the unannounced call. However, the husband was polite and welcoming, and asked us to sit and talk. The wife joined us, and we soon learned that none of the kids were baptized and the couple wasn’t married in the church. We told them if they acted soon, we could get the girl back on track to receiving her first Holy Communion in May. They were receptive, and then we explained how they could also strengthen their relationship with God by reading a chapter a day from the Gospel of John, which is full of people’s encounters with our Lord. They agreed to try, and promised to be at Church the next morning for the 2nd grade PREP class, and we blessed their home before departing. Imagine our surprise when the family showed up 20 min. early for class the next morning! They filled out the registration form, paid the school fees, and returned for Spanish Mass at 2 pm. They even agreed to attend the baptism prep class on Monday, got letters of good standing for the godparents, and filled out the necessary forms. We’re happy to report that all three children will be baptized on Feb. 14. In the meantime, the older daughter returned for class and Mass for the second consecutive Sunday.

This family and seventeen others have been touched by our visits. It’s not a quick process, but is already bearing fruit. The goody bags give us a way to reach out to people who don’t answer the door or feel comfortable with us entering their homes. On several occasions, we spoke through storm doors, but in no instance were we met with hostility. In fact, most of the people were impressed by our willingness to go out in cold weather and make the calls, and it’s difficult to describe how good we felt after each session. After such a long stretch of inactivity, we were truly grateful for the opportunity to jump start our ministry, and we hope others will be willing to join us in the field.