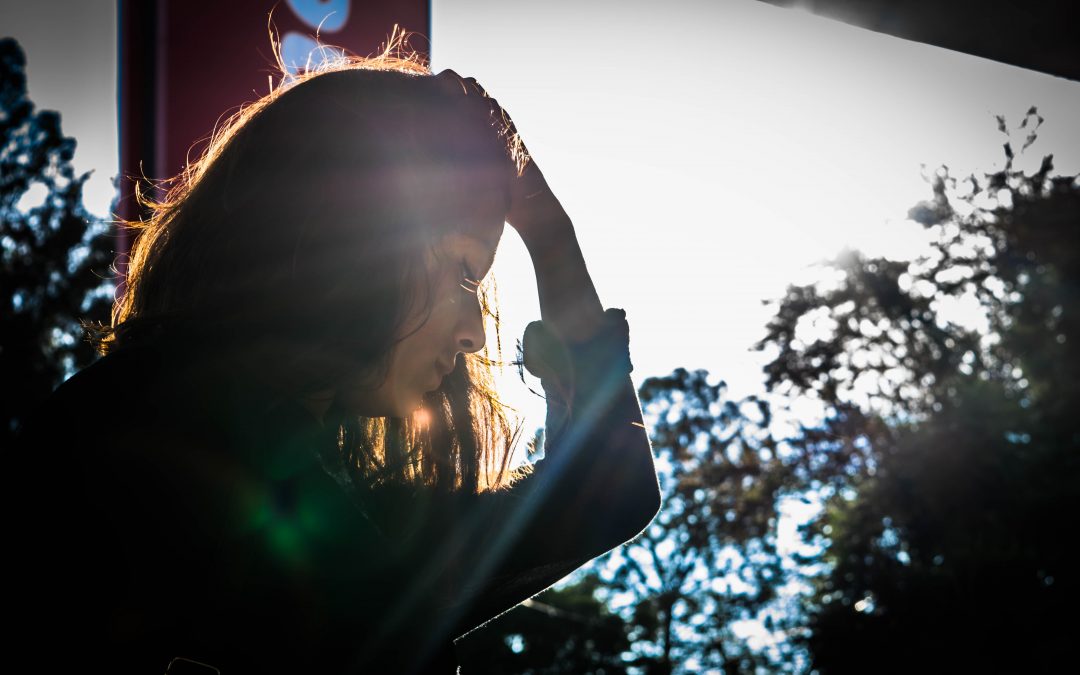 Click here to read more stories from our team in Phoenix, AZ
The following report comes to us from team leader Susan with our Phoenix NW team in AZ:

Millie and her live-in boyfriend approached the team and asked for Rosaries. She told me that she was raised Catholic but that the two of them attend a non-Catholic Christian church now. I told her it was awkward, because without her boyfriend present I would be encouraging her to return to the Church. The two said they had nothing against the Church and also were open to praying with me. Millie asked for prayers for reconciliation with her family. We prayed together and Millie in particular seemed very moved by the spirit. The next month the two returned to the monthly street fair and sought me out.

Both were beaming and Millie reported she had called family members and many forgave her and seemed open to reconciliation. She was understanding that some were not ready. About six months later, Millie again sought me out all by herself. She told me that she had broken up with her partner as he was in a dark place and not living a godly life. We exchanged phone numbers and agreed to talk again. A short time later, she called to inform me she was just about to walk into a Catholic Church for the first time in years. I chalk all of this up to the Holy Spirit acting in her life, and her readiness to obey God. Her openness to change inspires me to this day.