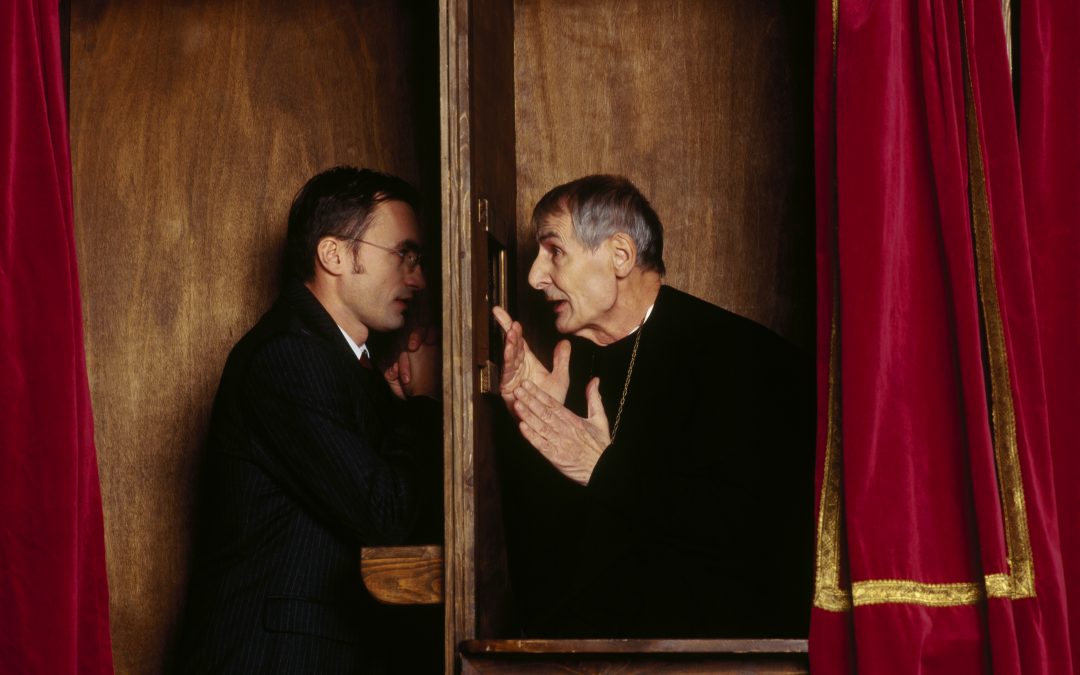 Click here to learn more about our Virtual School of Evangelization
The following report comes to us from virtual school student Deacon Vince in Evansville, IL:

On Wednesday, I asked to treat Tim to lunch for his good work on a video project for my ministry. (A little background – Tim is my nephew who recently got divorced, and has two sons. He also left the Catholic church 20 years ago for a mega church where he met his wife. He grew in his relationship with God during his time with them, although he felt seriously judged by the staff and members of the mega church during the run up to his divorce. In fact, he actually stopped going to church.) Lunch was enjoyable, but as I’ve learned from our classes, I did more listening than talking.

After lunch, Tim and I walked back to his office and I gave him a medal of Our Lady of Guadalupe and explained to him the whole story of the apparitions to St. Juan Diego. I included the miraculous tilma (which I’ve seen!), the almost immediate ending of child sacrifices by the Aztecs, and the baptism of 9 million Aztecs in the following decade. Then I invited him to come back home to the Catholic Church. I explained that he was still a Catholic; he’d simply been away for a while, and all he needed was a sincere Confession and he’d be home. I shared with him how much the Eucharist means to me and how the sacrament of Reconciliation changed my life. He seemed very open — no resistance at all. In fact, he relayed how much he always used to feel so close to Christ after going to Confession. He promised to think and pray about it. I will give him a call in another week or two letting him know that I’m going to Confession and invite him to join me.