“Set Alight by the Holy Spirit” 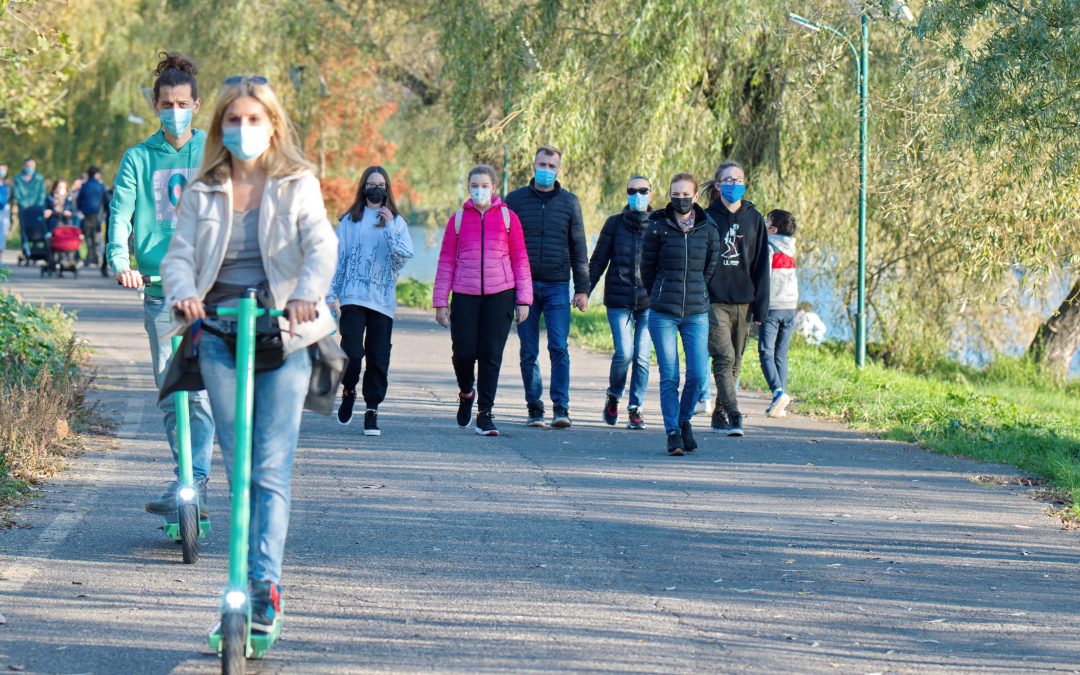 Last Saturday, Sean, Ryan, and I (from the Central Houston team) went evangelizing around Discovery Green in downtown Houston. It was a pleasant, cool day, though the sun was out. The usual dog-walkers and yoga enthusiasts passed by, along with quite a few teenage athletes and their coaches. (Turns out there was a Ladies Volleyball Championship that day.) Several people stopped by to ask for prayers for good games, and for protection of the athletes from serious injury.

At one point, a couple passed by with their two children. Sean called out, “Is there anyone you’d like prayer for?” The man paused, turned for a moment, and replied “yeah, these two” pointing at his kids. A young Asian gentleman named “David” stopped by and thanked us for evangelizing. He’s Catholic, and said it’s very encouraging to see us on the street. He also asked for prayers for his grandma, who recently passed away from Covid. I prayed with him there at our table. Another young lady named “Raquel” paused when asked if she wanted prayer, and replied to “Please pray for our troops.” A bit later, she passed by the table again, and added a request that we pray for her grandmother’s health. Another older lady asked for prayers for her son, 41, who is an alcoholic.

A Hispanic lady stopped by with her two daughters who looked to be around 5th and 3rd grade. We offered them Rosaries and Miraculous Medals, which the girls gladly accepted. They went into the park, and then a few minutes later returned. The mother explained that she was having trouble answering her daughter’s question, and perhaps I could help. When I asked her daughter what her question was, she replied that she was having trouble picturing what the Holy Spirit was like. By a strange twist of grace, I had given a talk on the Holy Spirit to the teens in our parish just a month ago, so I talked for a bit about the story of Moses and the burning bush, and how fire is an image of the Holy Spirit. He gives us light, warms our hearts with His love, and purifies us until we reflect the face of God. But the Holy Spirit is also different from fire: fire can be terribly destructive, charring homes down into a pile of ash, but like the burning bush in Moses’ story, those set alight by the Holy Spirit give light and life without being consumed. The girl went away with a smile.