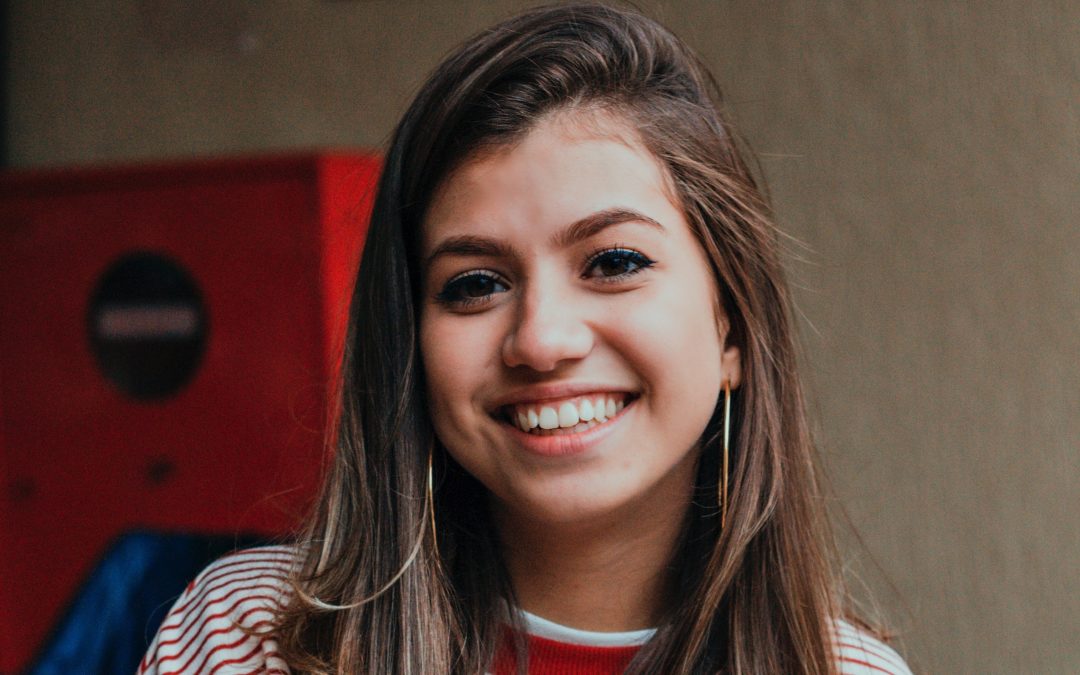 Bradford, IL. It’s a blessing to see an evangelist blossom before your eyes. Today’s story, the first of three parts, features an East Coast virtual school of evangelization student who’s working on her final project (evangelizing in public) before completing the course.

Click here to learn more about our Virtual School of Evangelization
The following report comes to us from Marian in Bradford, IL:

Leigh and I set up a table outside of Walmart with signs offering “Free Prayer”. We waved at and greeted people as they came and went, and gave out several rosaries and Miraculous Medals. Leigh explained about the Miraculous Medal and how some of Mary’s fingers are waiting to give graces to those who ask. It seemed that children were the most attracted to our table. A few people approached us because they truly needed prayer. We told people that we were also coming back next Wednesday and if they were around, to stop and tell us how they’re doing.

“Teresa”, a middle-aged woman who was Baptist, asked for us to pray for her and her family. They lost their home and are living in a hotel now. We prayed for her and her family to find a safe home that they can afford. We also prayed that they would stay close to God. She was surprised to hear we were Catholic…probably not used to seeing Catholics evangelize.

“Stacy”, a second grade girl and her little brother, “Chris”, stopped with great grandmother, “Brenda”. I asked if they needed help in school and if we could pray for that. Brenda said they don’t go to school, they do an online type of schooling at home. We prayed that they study hard and learn well. I asked if they knew what Easter was about. Yes, Chris knew it was about candy! I said I liked candy too, but that we get candy because we are celebrating something that Jesus did. We explained about the resurrection. Brenda said she tries to teach them about God. They went on into the store and after they shopped they waved as they went by us again.

Praised be Jesus Christ! Make sure to read parts two and three of this outing in the coming days.