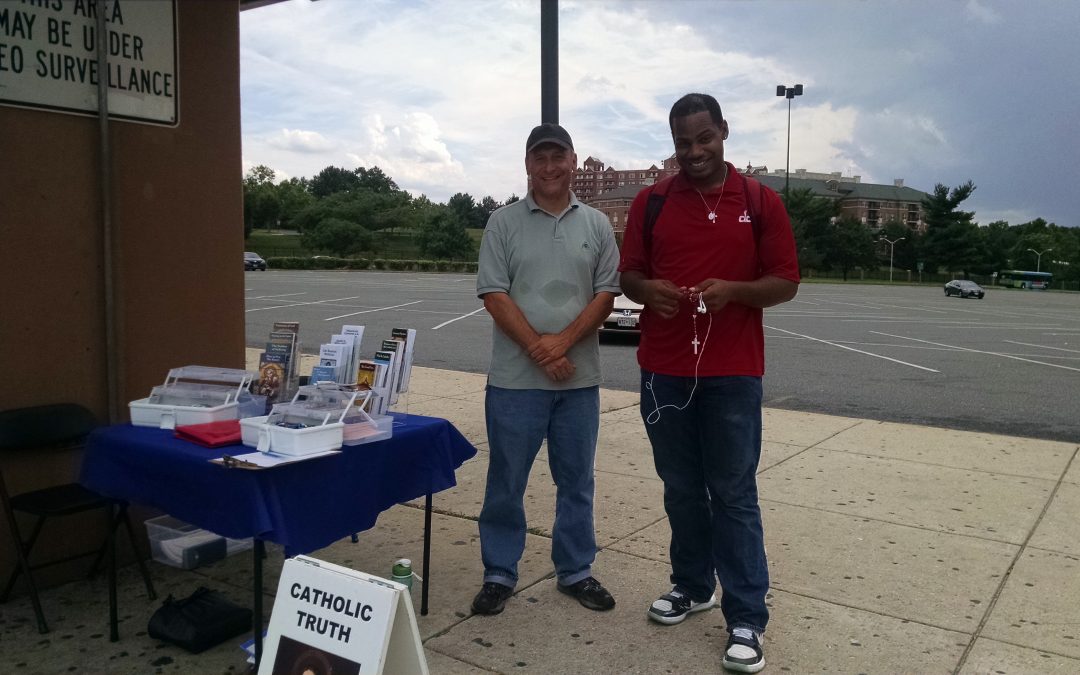 As God has been so merciful to us from rescuing us from the kingdom of darkness and bringing us into the Kingdom of God of His beloved Son (Colossians 1:13), we need to share the good news of the kingdom and to bring hope to a hurting world. The kingdom of God is here!

A couple of weeks ago, I met a young man who was so discouraged and shared with me that he thought God had abandoned him. I knew he had an alcohol problem. He had diabetes, and the only way he could ease his pain is through drinking. He’d been baptized Catholic and attended the nearby Catholic church. I felt that he needed to recommit his life to God as he had done many times before. He prayed the prayer on our SPSE Good News pamphlet with me out loud, and I had him renounce the spirit of addiction to alcohol and discouragement. I prayed that God would heal him of his diabetes and his foot that was bandaged up as a result of his sickness.

After our encounter, I kept on praying during the coming weeks that God would free him of his addition and sickness. Well, I met him last Saturday and he had a big smile on his face and the bandage was gone on his foot! I was so happy and delighted that God heard our prayer! When I asked him if Jesus had healed him, he said “yes!”