“Back to the Streets!” 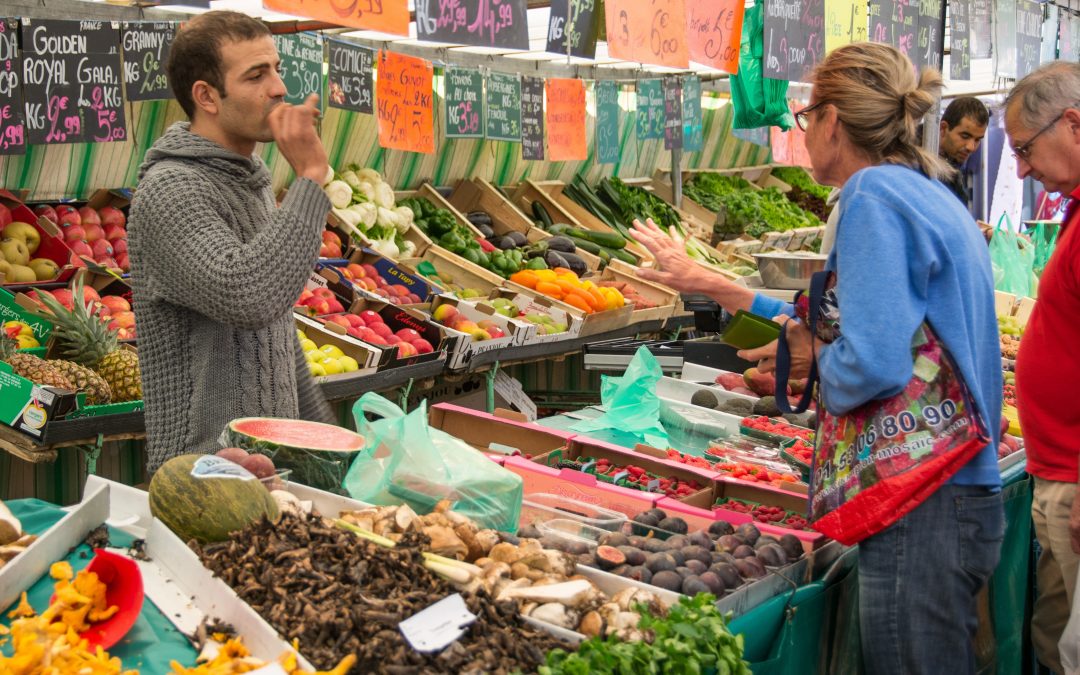 After more than 1 1/2 years, my wife, Barb, and I went back to the Ann Arbor Farmers Market, inspired by another local team leader, Joseph Lipa. We didn’t have much time (less than an hour) but it brought back the juices and now we are fired up about making it a regular practice again. Both Barb and I had good conversations with people stopping to talk. Barb gave a rosary to a Baptist woman who liked the idea of “prayer beads.” She also had a long conversation with a man who was raised Catholic but had since become a “Christian”, although it was not clear what he meant by that. I had a conversation with a man who just stopped by to take off his mask (we were on the street sidewalk) away from the crowds of the Farmer’s Market. He talked first about the weather but as we talked, he revealed that his brother was struggling with cancer and he wanted to be careful not to infect him. I fully supported that and asked if I could pray for his brother. He balked, but then said “it couldn’t hurt,” so I said I would be praying for God’s will for his brother. He thanked me and we parted ways.

What I experienced afresh was how much Jesus wanted to reach out to these people through me. I had just gone to Mass and He was very much alive in my heart (spiritually and physically). It felt like such an honor to serve Him and those He loved so deeply. Barb and I plan to go out next week and I am inviting the rest of my small team members to join us.