“You Have to Deal With Rejection” 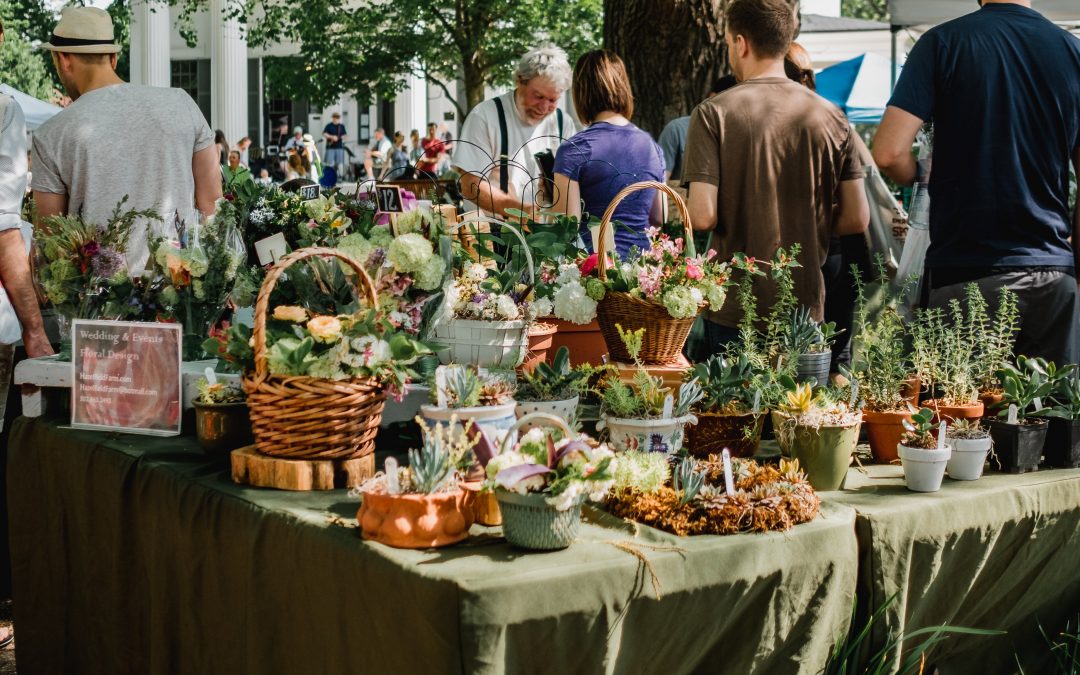 We went on two separate outings to the Manhattan Farmer’s Market fairly recently. During the first outing, we were able to give out a few rosaries, but none of the recipients gave the impression they wanted to talk. It’d been a couple of months since we visited because of family obligations or weather. It’s still a learning process. I’ve been friendly with everyone who walked by, but no one stopped to talk unless it was someone we knew. (I listened to a Youtube sales & marketing video which talked about seeking a certain amount of rejections, because without them, you’ll never get to the acceptances. That changed my perspective, and the first two we asked accepted a rosary.) One man who rejected us said, “No, I don’t believe in the Pope.” Since introverts don’t think well on their feet, I didn’t have a response, so after he turned away, I did wish him a blessed day. I could have said, “Neither do Catholics,” since his tone implied we worshipped the Pope, but I really doubt he wanted to dialogue.

The next outing, four of us were out for two hours before it became too hot. I gave a rosary, the pamphlet on how to pray the rosary, and the 15 promises bookmark to a Methodist lady. We also prayed with her. Her brother had had a second bout with cancer and we prayed for his healing. We met a number of Catholics as well who accepted rosaries. One man who has been discerning for a while accepted a rosary and a Miraculous Medal and the Why Be Catholic? pamphlet. A few people declined rosaries, but allowed us to pray with them.