“A Simple Prayer of Blessing” 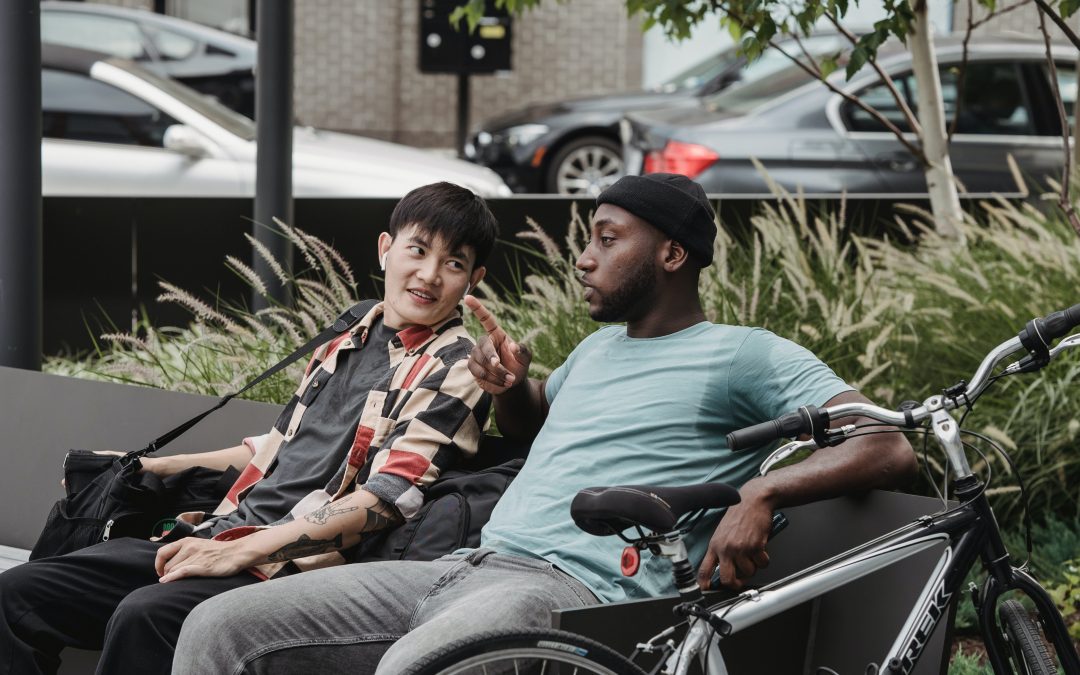 I picked up a used bike from the classifieds and began talking with Aaron, the man selling it, about our interest in music and cars for a while. He mentioned his family and I mentioned how I was a missionary. I asked if he went to church and he said he hasn’t been lately and I inquired as to why. He explained how he recently went with a friend but church wasn’t the same from when he was younger. I began to share my testimony of how God saved my life and how faith and church are important for our good but especially for our children. He agreed.

Then I asked if it would be OK if I said a simple prayer for him. He said yes because he does believe that God has worked in his life. He went through some dark times like I did and surprisingly we are nearly the same age and both lived out west. I said a very short, simple prayer of blessing and that God would make a way for him to know God more, namely Jesus. He thanked me and I left with my new used bike.