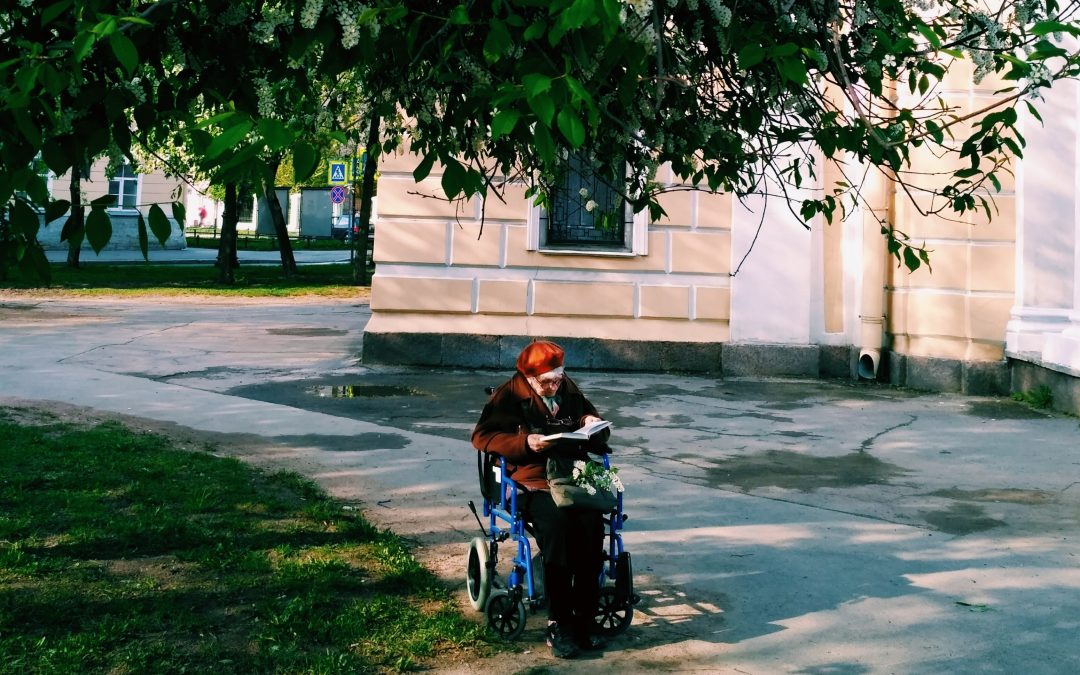 The weather was gray and mostly overcast, although it stopped drizzling during our session. (Thank You, God!) Predictably for Boise, then, foot traffic was very light. Still, we gave away 10-12 Rosaries and its pamphlet, 1 Good News/kerygma pamphlet, and 1 Existence of God pamphlet.

A woman in a wheelchair asked for help with her homeless situation. I referred her to SVdP, described how their process works, and encouraged her to be patient for the day or two it would take for them to begin helping her. She wondered where a warm place was to hang out during the daytime, when shelters are closed. The evangelist showed her a map of area parishes and encouraged her to go to the cathedral a few blocks away, since its doors are open on Sunday. She declined receiving a Rosary. However, later, a man stopped for a Rosary (perhaps he did so simply out of charity, since several whole groups of people in front of him had all told me no.) He said he was familiar with the Rosary, so she encouraged him to pray it daily.
A man pushing a toddler in a stroller told us he had gotten a Rosary from us previously. When I asked if he had learned to pray it yet, he said no. So, she encouraged him to find a video on the internet and follow along, in order to get the rhythm of it. He said he would.

As we were all leaving, “John” came back by, and told Chuck he couldn’t quite believe there could possibly be “a Truth with a Big T”. But when Chuck pointed out the logical fallacy of categorically saying, “there’s only truths with a small t”, he danced around the issue. His belief is based on feelings. Chuck encouraged him to bring it up next week.