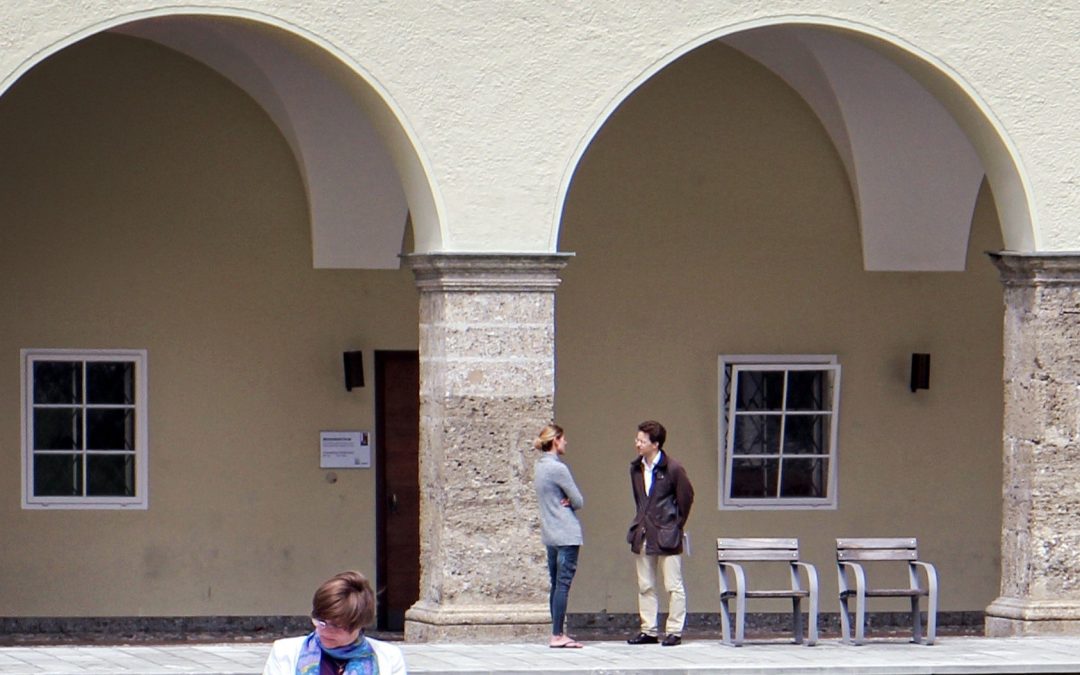 I took a run in the morning and prepared to go to 9:00 a.m. Mass before going out to the Ann Arbor Farmers Market to hand out Rosaries. My wife wasn’t feeling good and went back to sleep. I waited, missing Mass, and when she got up she still had a headache. I gave up on our outing, but she took something which helped take the headache away. So we both reluctantly agreed to go out late to the outing, but were under a cloud of doubt and resistance internally to doing this.

She dropped me off so I could set up the station while she parked. Before she joined me, I had already prayed for one woman’ sister who had cancer. She grabbed my hand and thanked me profusely. I was talking to a man who was a devout Catholic but still wanted prayer for his brother-in-law’s bone marrow transplant. All in all we had 6 encounters, one of which almost ended in a prayer to accept Jesus into his life. He heard the Gospel and said he wanted to hook up with a church to support his effort to get back into his faith life. I used the “one good reason” to encourage him to think about the Catholic faith. We talked to a Jewish woman who accepted a rosary and engaged in a very enlightening conversation. I pointed out that we worship the same God and we were very grateful for the jewish people since our Savior was from their faith tradition originally. The outing started out under a cloud, in hindsight, because the devil did not want us to have the outing we had. The rest of our Sunday was spent basking in the afterglow of such a glorious outing. Blessed be God, who seeks the lost and uses wretched sinners like us to be His ambassadors.