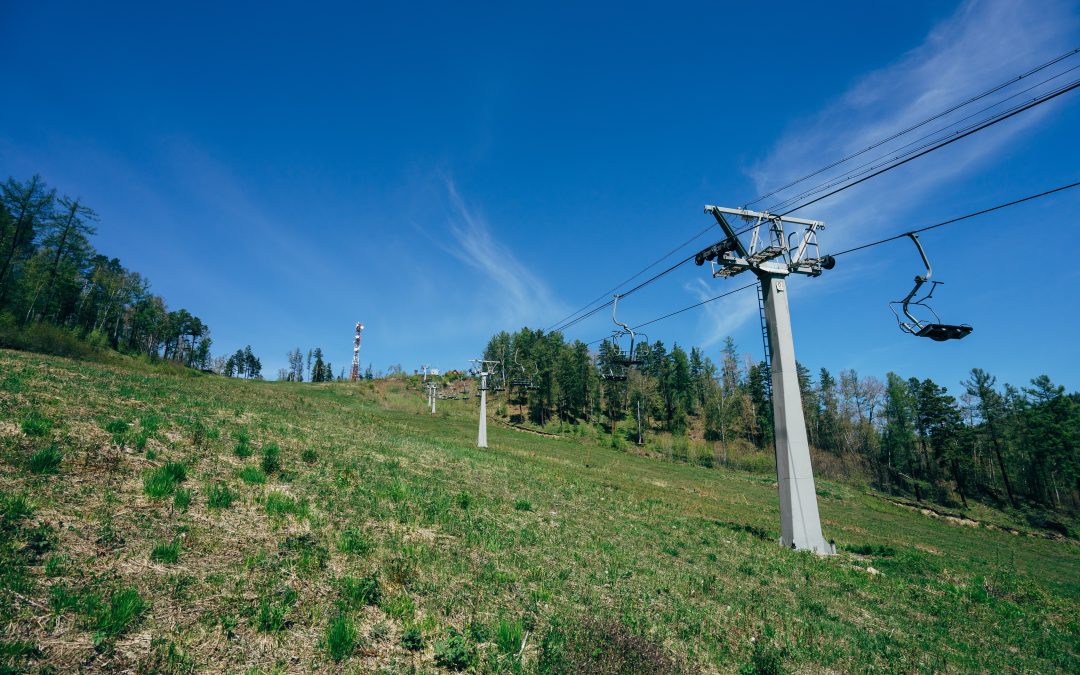 I was recently driving by a local ski resort and thought I’d stop by and have a look at the mountain. Still covered in green grass, I noticed the lift poles are in the form of crosses at the peak. After I entered the lodge, I saw that an office door was open, so I popped in and said hello. I asked if I could have a closer look at the mountain, so they sent a ski instructor to tell me all about the resort, the area, and their plans. Before I left, I asked him if he needed prayer for anything. He couldn’t think of anything and when I asked about his health he said it was fine. He finally asked for good snowfall so the resort could open on December 8. I told him that that is a very special day in the church because it is a celebration of Mary, the mother of Jesus. He said, “Oh, you must be Catholic.” I confirmed, saying, “Yes I am!” He said that he grew up Catholic and goes to the local parish that I just came from. He said he doesn’t always go to Mass due to work. I told him about the teaching of the church and that he could go on Saturday and encouraged him to check out the many ministries it has to offer. We talked more about the church, God, and things in the world especially among the younger generation and his son’s active participation in a non-Catholic church.

I told him that I would pray for him and for the resort to open on time but I took it a step further and said I’ll pray for it to open a month early! Then if I see him again there or at the parish he would know that God truly hears our prayers. We blessed each other and after admiring the mountain that God had made I was on my way.