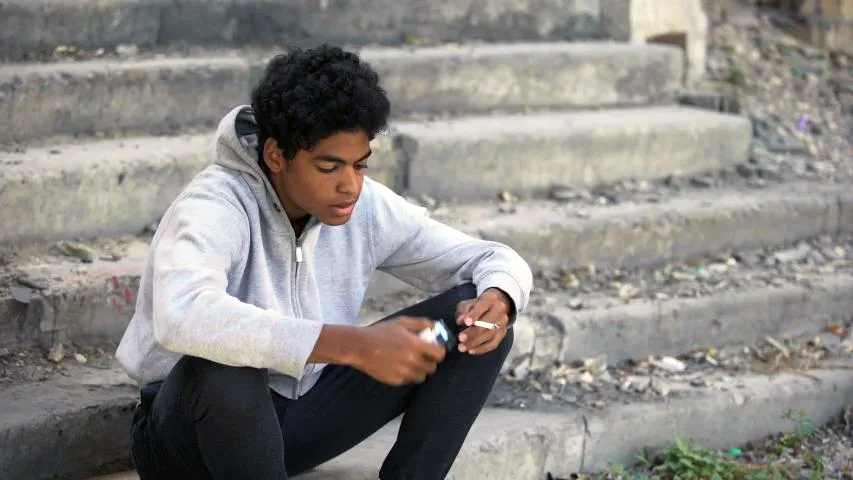 Six evangelists returned to the neighborhood surrounding St. Mary of Redford Church. I was partnered with Br. John, OFM, and we went down a street that we have never visited before. It was a cold and rainy Sunday afternoon. We visited about 30 houses and about half of them responded to us. However, only one person was willing to have a substantial conversation with us.

I approached a young man on his front porch smoking a cigarette. He was eager to talk with us but, unfortunately, he believes in some really strange New Age ideas. He doesn’t believe in the Holy Trinity and he said, “I believe that when we die, our souls power the sun.” My partner started to walk away at that point but the apologist in me started a discussion to try to get him to see his flawed logic. He continued by talking about different conspiracy theories and historical fallacies. I tried to listen, be respectful, and respond but it was clear that he has a lot of erroneous beliefs. I doubt that I convinced him of anything but it was good to at least speak the truth and plant seeds in hopes that one day he will come to his senses.