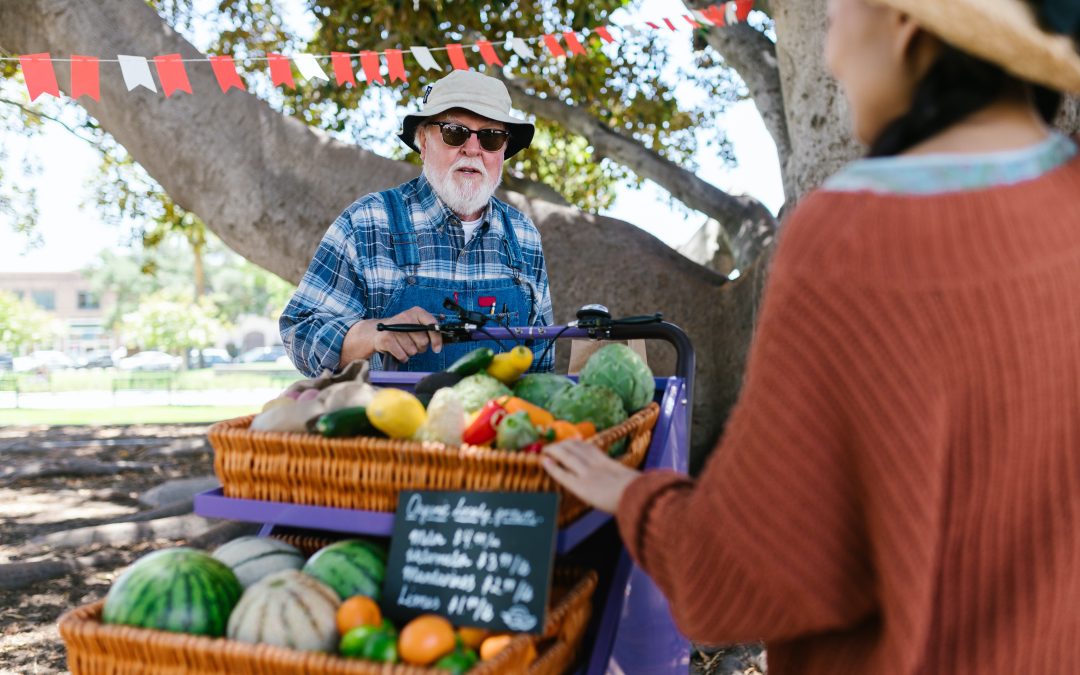 St. John the Baptist SPSE team kicked off the evangelization season with their first outing at the Farmer’s Market in Schuylkill Haven, PA on Sunday. Almost immediately the team was greeted by a non-Catholic Christian who had issues with “praying to Mary”. The Team leader gently and cheerfully admitted this was a common setback for many protestant denominations, explaining that we don’t “worship” Mary, we “honor her” as our Mother, and the Mother of Jesus. He seemed disgruntled, but accepted the “What about Mary” pamphlet and went on his way before his Catholic sister-in-law felt she needed to apologize for her family member’s manner. She was assured that this stumbling block is very common among non-Catholic Christians and we were very comfortable speaking about it. She was accepting of a medal, a new rosary, and prayer for healing.

The team then offered prayer for several passers who admitted to being Catholic, although not regular Mass attenders. They were greeted with a warm, “Please come home, we miss you!!” and provided with the local church mass times. An invitation was extended to meet one young Catholic at Mass, who genuinely seemed interested, but we were not able to close the deal with a firm commitment. Despite this, however, the outing is still counted as a huge success, since team members are growing in their skills, and becoming more comfortable speaking to strangers about the faith, and utilizing the Listen-Befriend-Proclaim-Invite model.