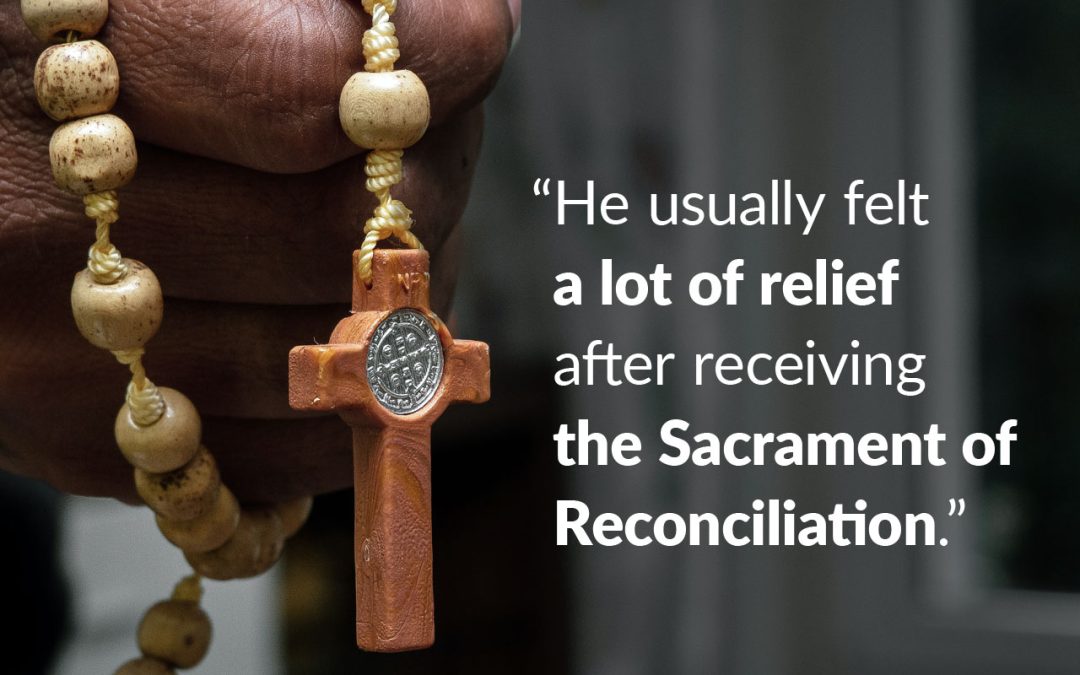 The Rosary leads to Jesus Christ, and we encourage people to pray it. So thank you again for your prayers for the Boise Catholic street evangelization effort.
A large group of people were passing by. One called out that they were in a hurry and didn’t have time to stop for a Rosary. But one couple peeled out of the group and came over. They chose a Rosary, listened to a brief description of the devotion, then sprinted off to rejoin their companions.

A man was passing by on his bicycle. When he heard the offer of a free Rosary, he braked hard to stop in front of the table. He said he was Catholic and “needed another Rosary”, so he could have one at home and one with him. When asked, he admitted he was not attending Mass, but desired to get back to going. He had been faithful when living at home but, now that he was in a new city, he had gotten out of the habit. Lucy used the list of area parishes to identify the one closest to his apartment and gave him the list. We encouraged him not to delay getting back to Reconciliation and the Eucharist, which prompted him to admit he usually felt a lot of relief after receiving the Sacrament of Reconciliation. Lord, you gave him the grace to desire a return to Your Sacraments. May he act on it.

An older teen picked out a Rosary and admitted he didn’t know much about it. He also said he wasn’t really Christian, but had studied the world’s religions. Before he could go on about his universalism, we showed him how to pray the Rosary and how meditating on the Mysteries and asking God any questions they brought up was a great way to focus his spiritual wanderings. We gave him a Good News pamphlet. Pray he has an encounter with the living God!