“A Small Step in the Right Direction” 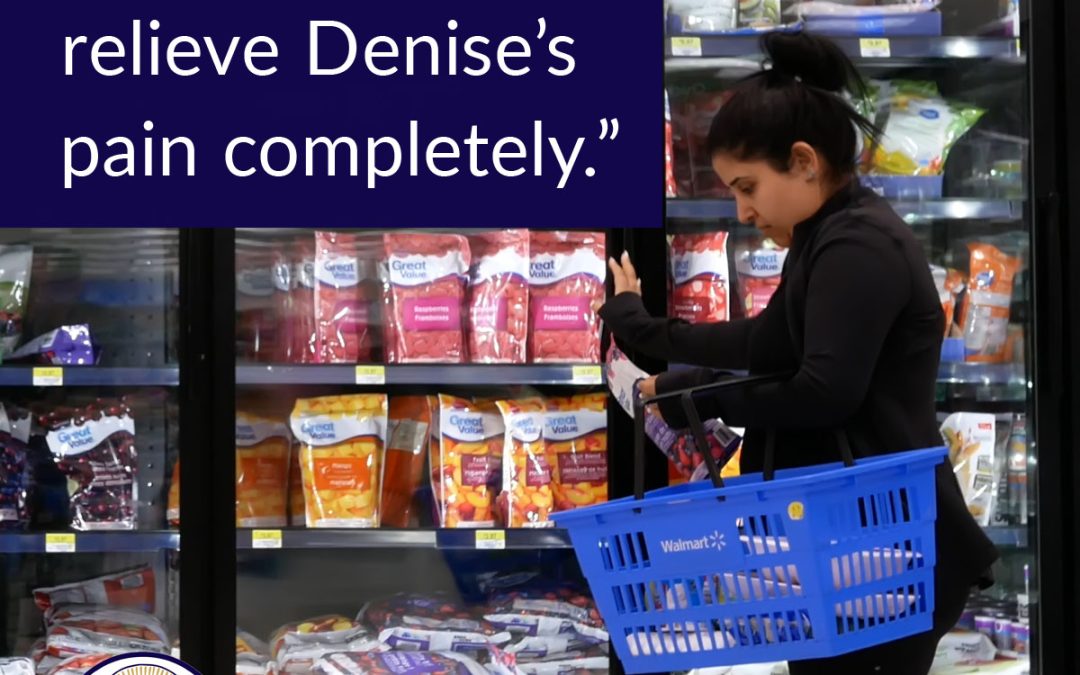 This report comes to us from John and Lexa with our National SPSE team in Warren, MI:

While shopping at Walmart, a mother and daughter passed us. The daughter had a knee scooter for her broken foot. John asked in passing, “What happened to your foot?” She turned around and explained that she got hurt at a trampoline park. John asked if she was in any pain on a scale of 1 to 10. She said her current pain was a 4. John asked, “Do you believe in God? (Yes)Do you believe in Jesus? (Yes) Can we pray for you right now? (Yes)”. He then handed the conversation to Lexa, who gave a very brief prayer thanking God for the young woman and asking that He restore her leg and relieve her pain. John asked if she felt any better. She said maybe her pain was down to a 2. Then we prayed once more, briefly, “God please relieve Denise’s pain completely.” She said it was hard to determine whether she felt any pain, but that she would see how she felt after shopping.

For one of my first times praying for healing, it was tough to determine how to pray because we had very little context from the brief interaction. The young woman was smiley and polite. She said it was normal for her to feel fluctuations in pain. It was definitely worth a shot because she may have been healed later in her shopping trip. I’ve seen evangelists give very beautiful prayers that incorporate the Gospel message and speak encouragement to the person, but these ladies seemed busy and we wanted to respect their time. I learned that it’s not about what we say, because even a four-word prayer plants a seed and puts the power of healing and conversion in God’s hands, rather than our own abilities.