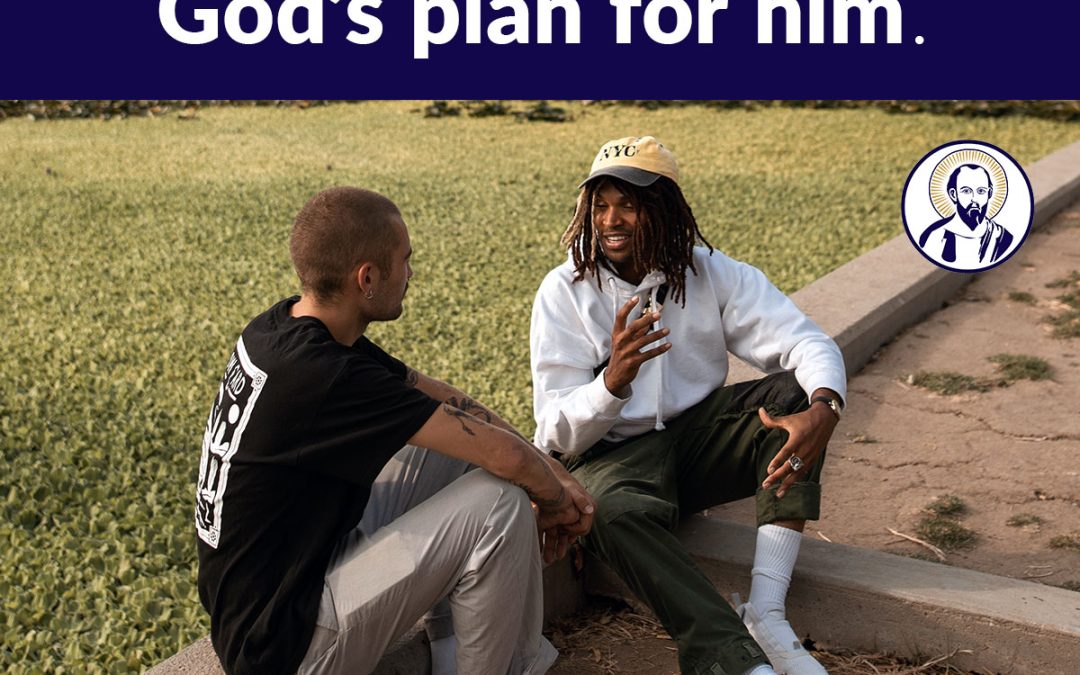 This report comes to us from team leader Randy with our Granbury team in Texas:

Last Saturday, the Granbury team joined the Fort Worth team to evangelize at the beautiful Fort Worth Water Gardens. We were amazed at so many young people who were there for a huge anime/manga fan gathering. People were dressed in outlandish costumes of their favorite characters. We took the opportunity to talk to many young people as they waited to cross the street onto the convention center.

One memorable encounter was with a young man wearing a normal t-shirt (about the only one). The shirt said “It’s a Fairy Tale World.” Randy Grasso, the Granbury Team Leader, told the man that sometimes what appears to be a fantastic tale is actually real. Keying off of J. R. R. Tolkien and C. S. Lewis, Randy explained how these brilliant writers of fantasy were actually telling the story of man’s redemption and the cosmic battle for souls. After hearing the Gospel the young man was fascinated. He was unchurched and agnostic, but after the encounter he was intrigued and open to looking into God’s plan for him. Randy prayed with him and gave him information about the Catholic Church.

As that conversation was ending, Randy noticed a young man off to the side who had been listening to the first discussion. He was recovering from addiction and had found religion. Randy told him how important it was to have a right relationship with God, and that can be found only in Catholicism. The young man had many questions about Catholic practices, especially prayers to saints. Randy explained why Catholics ask for the saints’ intercession. Randy tied that discussion into the final judgment and the importance of Baptism and living as a faithful Catholic. Randy finally directed the young man away from the Bible church he had recently been involved with and to find a good Catholic Church in his area so he could understand the fullness of Christianity. The young man was very appreciative. Randy prayed with him and gave him the Why Be Catholic tract and his card.

Praised be Jesus Christ! What a Fairy Tale day we had!